As I have complained about already, Youtube has made a staggering and so-obvious case of selective enforcement against our attempt to bring you news of the world that doesn’t match the narrative, that its clear its one step from destroying our channel and our work.

The most recent one was the video of the Arab-Israeli trying to prove to a Jewish friend that he was wrong, and it was in fact, safe to wear a Kippa in Berlin, Sadly, a brutal failure as a proof of concept. Youtube pulled the video and placed a community standards strike on our account. This has consequences. RT, Euro-News, (although predictably they ignored the fact that it was a muslim Syrian migrant who did the attack) and others have the exact same video up. The Daily Mail and New York Times have the story, each with their own version of the clip. So clearly its news, and clearly Youtube acted against our channel for reasons that are not the ones stated, as so many instances of the exact same video live on Youtube with zero consequences to the account holders.

Which brings me to the ask.

For the past few months, all the videos we made have been mirrored at our BitChute channel, and many videos which looked like they would be kick-bait for Youtube also were put there without being uploaded to Youtube at all.

So I ask my readers to please create an account for yourself and then subscribe to our Bitchute channel.

Also, feel free to go to our so-far still extant Youtube channel and download any videos you feel are important in case they need to be restored. Especially if they are older than about 5 months.

Subscribing without having a Bitchute account doesn’t work. They cant notify you of new uploads and it doesn’t show as a subscriber in our viewer subscription number.

So please consider signing up there and clicking Subscribe. That way you will get all the uploads, including the ones that may not make it to this site, rare thought that is, it occasionally happens due to time constraints or no-direct relevance to the couple of topics we try and stay limited to, large as they are.

Once again, the channel is at https://www.bitchute.com/channel/vladtepesblog/ 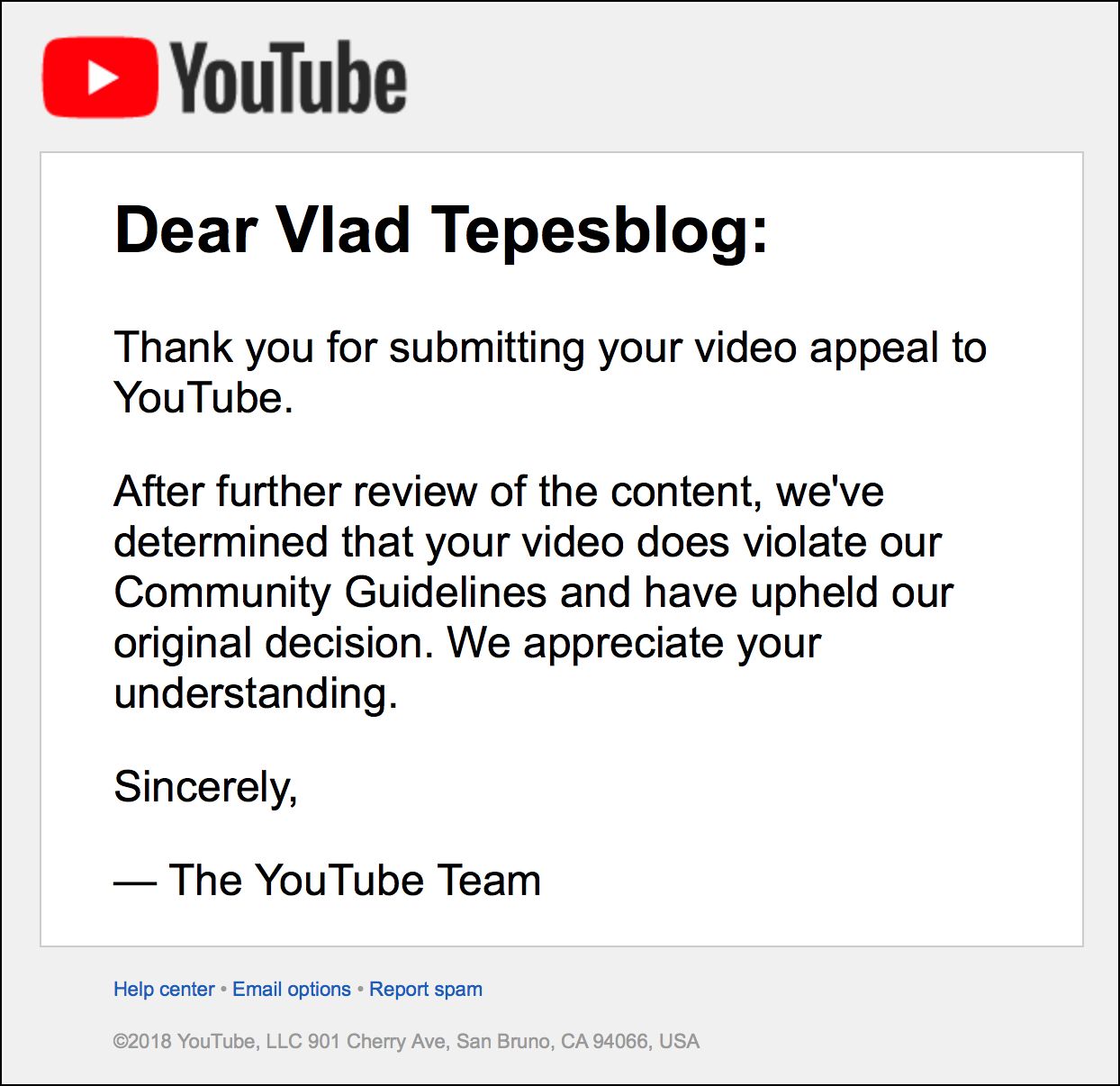 One Reply to “Please consider starting a Bitchute account, and subscribing to our feed”