One of which, is a Manchester cop being attacked with a “Sword”, which I suspect is to kabab knife what “Asian” is to Muslim.

2. Surprise! It was Sikhs apparently in this case. Or at least men with a Sikh name.

Two suspects believed to be behind the brutal beating of a man with autism at a bus terminal near Mississauga’s Square One last week have been identified by police.

Ronjot Singh Dhami, 25, is wanted by Peel Region police on a Canada-wide warrant for aggravated assault. His last known address is in Surrey, B.C., police said in a statement issued just after midnight Wednesday.

“Dhami and the other two suspects may still be in the GTA and are being encouraged to call a lawyer and surrender to police,” the statement read.

3. Jordan Peterson: Is Islam a threat to the West?

(At around 6 minutes, Dr. Peterson makes some unequivocal statements about at least Saudi promoted Islam. It is, wonderful to hear.)

4. A meaningful illustration of the fallacy of leftist gestures: 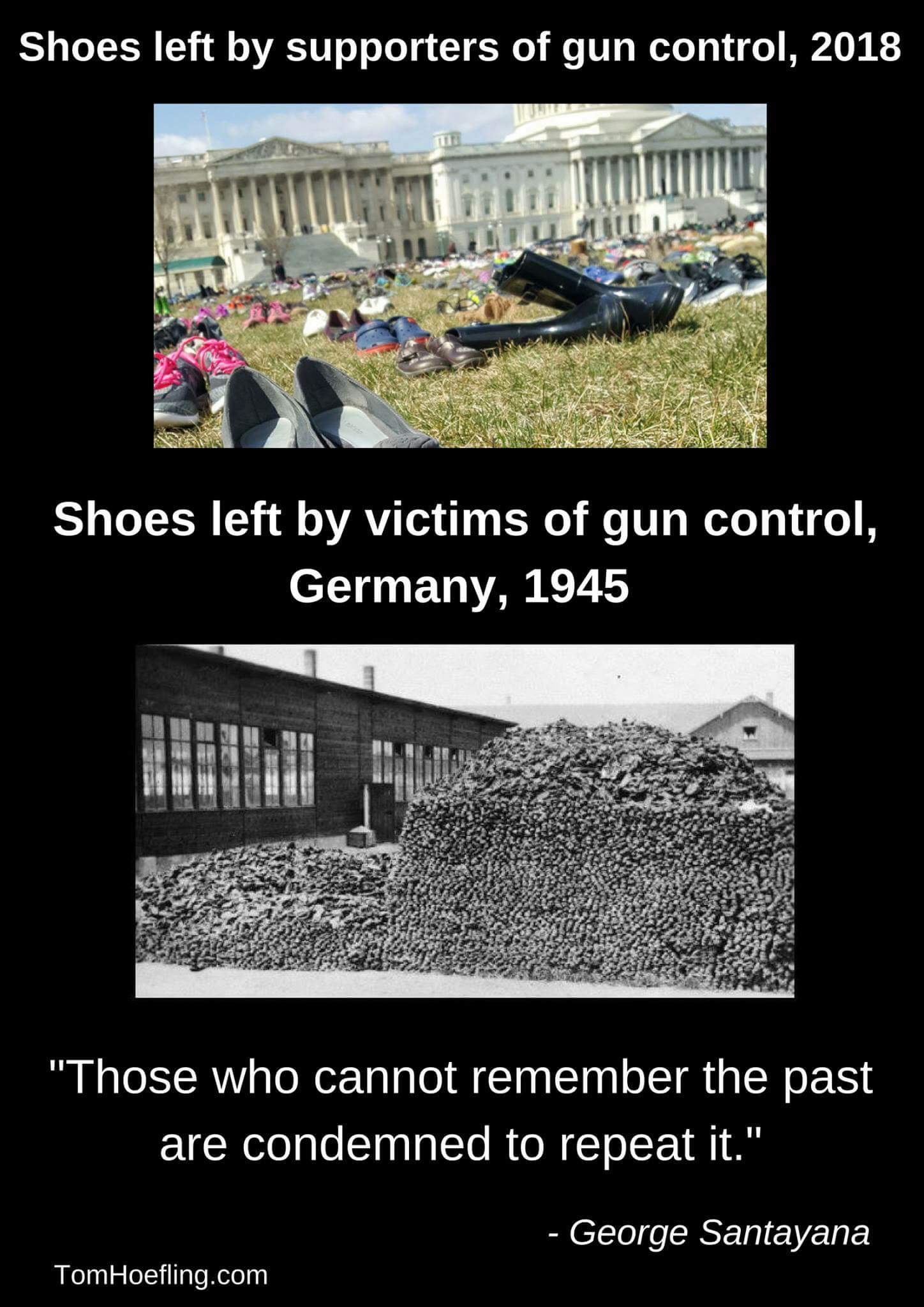 5. Any bets on the origins of this denizen of Malmo Sweden?

Thank you Xanthippa, M., Wrath of Khan, Richard, EB., Yucki, Rasmus P. Tania G., and a large number of people who have contributed over the past 2 days.

It has been very busy. Some of the most important material will be posted tomorrow, specifically on Antifa once again showing that the term “Library” as it applies to the main branch of the Ottawa Public main branch one, is more honoured in the breach than the observance, by shutting down a really wonderful and courageous 90 lbs. woman who attempted to discuss free speech there on Saturday.

5 Replies to “Fifteen examples of the wonders of cultural enrichment: Links 1, March 25, 2018”