1. Please watch this important video of Ezra Levant busting the fake free speech group, Pen Canada, which is actually a leftist and Islamic supremacy group, that actually wants to put section 13, or something like it, back into law!

There were indeed automatic or precursor automatic weapons when the 2nd amendment was written.

4. At LAST! THIS, is the speech in the German legislature, given by an AfD member that made Merkel flee the house.

5. Remember the Italian psychiatrist who bravely busted the Nigerian cannibal crime gangs? Here he is again. By the way, thanks to him, the reports about Nigerian crime gangs are now going more mainstream.

Thank you Richard, Xanthippa, M., Wrath of Khan, Charles, Egri, Ava Lon, and SO many more who send in valuable links and worthy thoughts. It really is a comfort to be part of such a great community. Its much harder to Gaslight, or better example, Rosemary’s Baby aa group of aware individuals than one at a time. 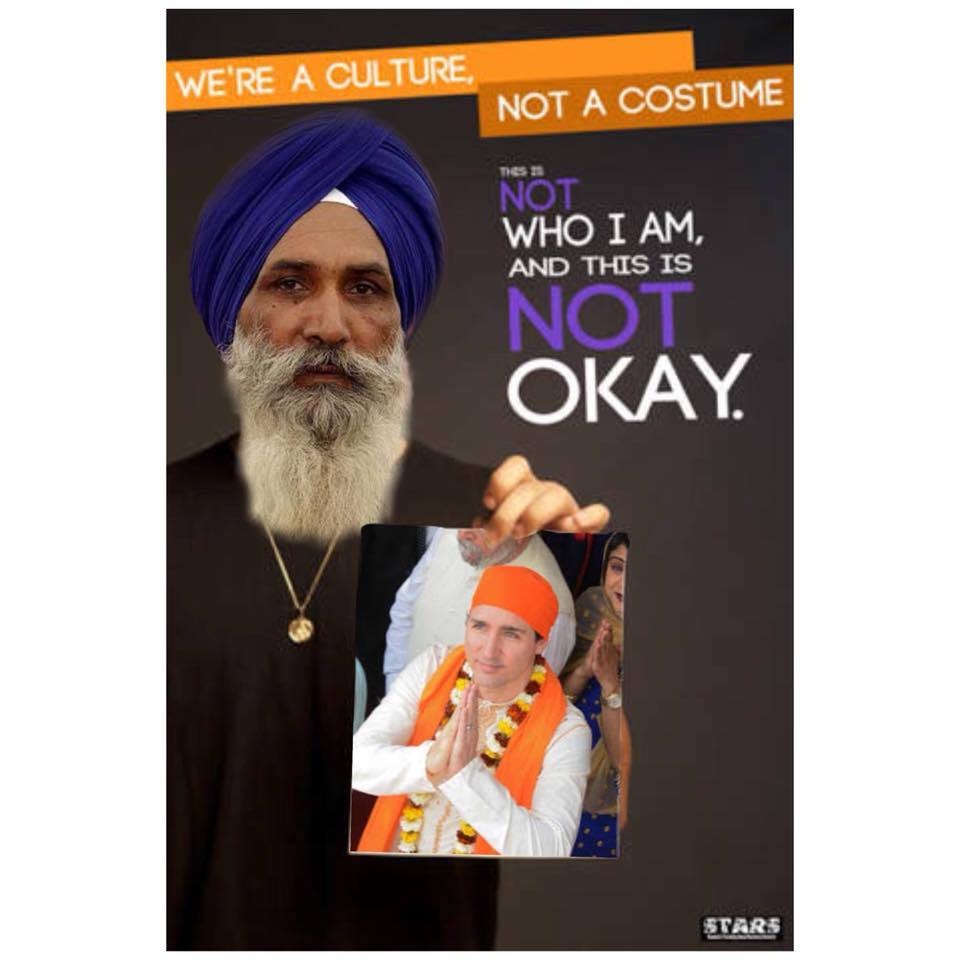 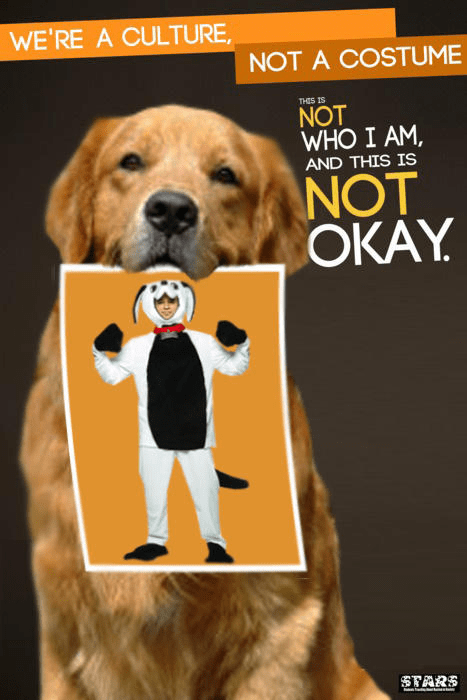 The Indian Prime Minister and family arrive in Canada on holiday. pic.twitter.com/AvlW14hkEb 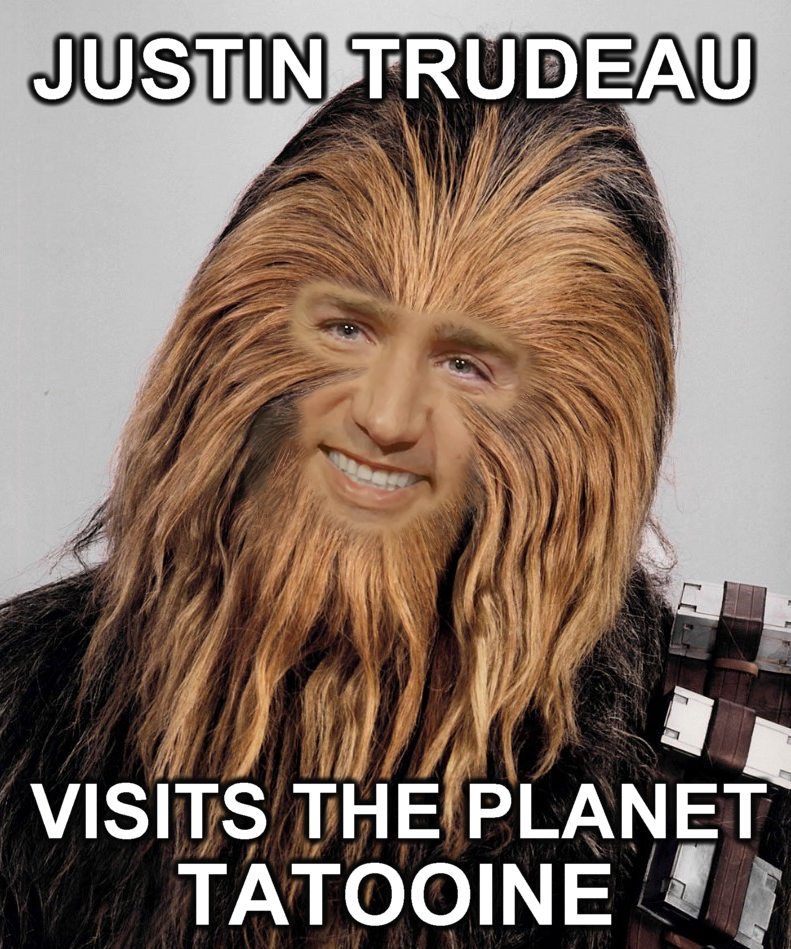 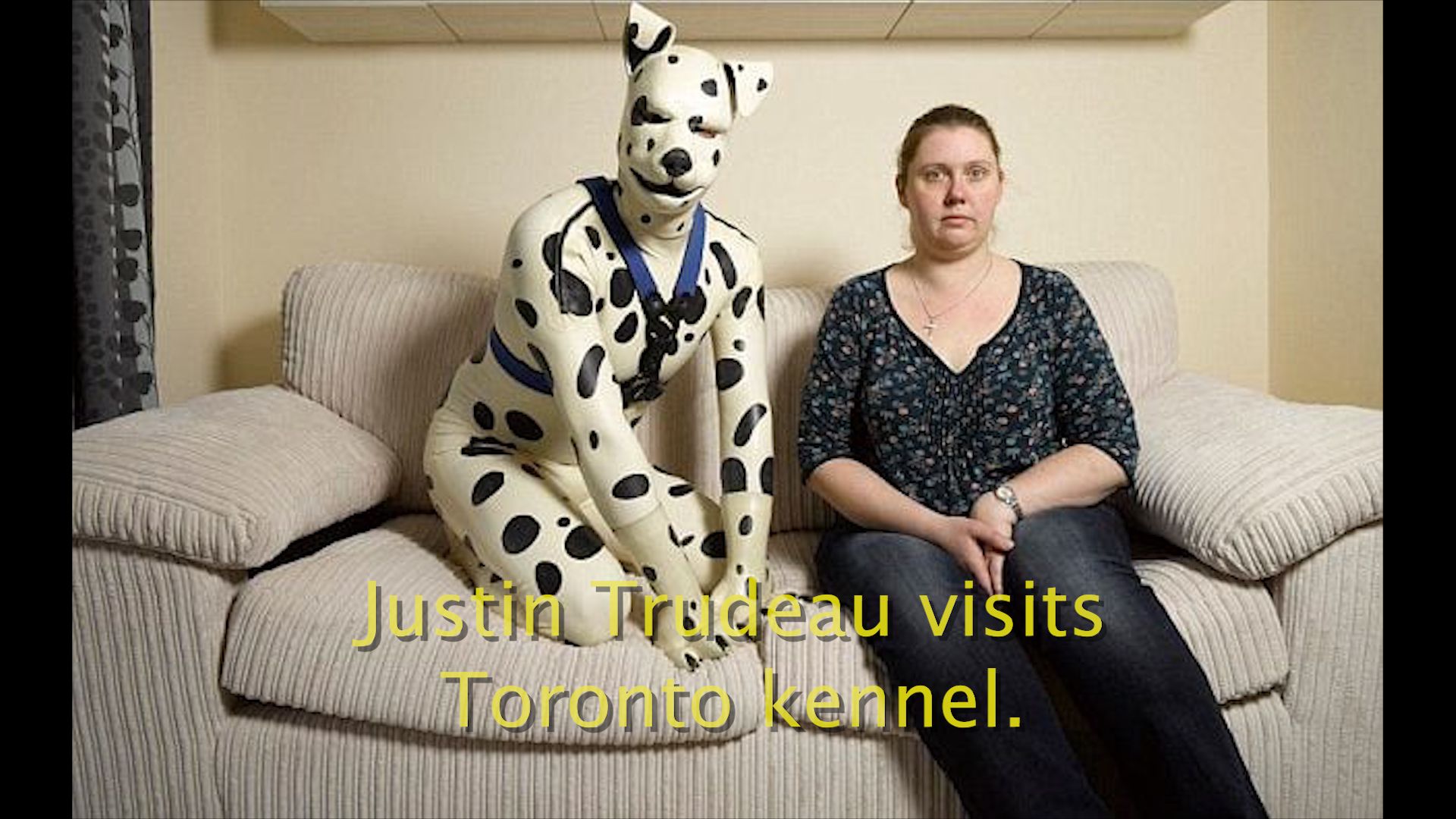