IMPORTANT UPDATE: The House VOTED TO MAKE THE MEMO PUBLIC!!

Just for the hell of it: 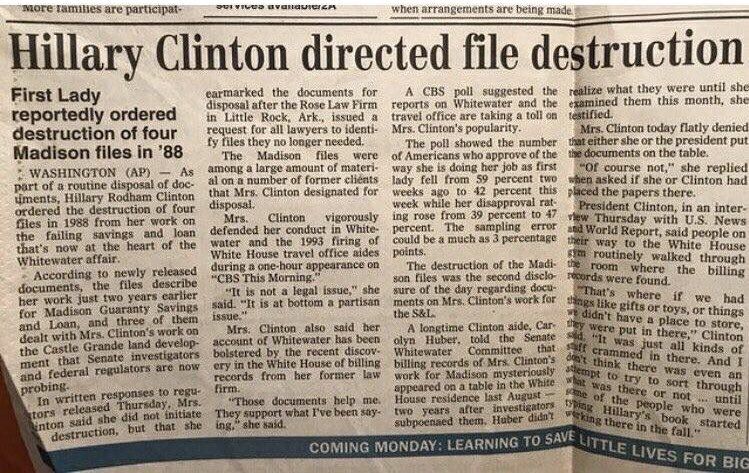