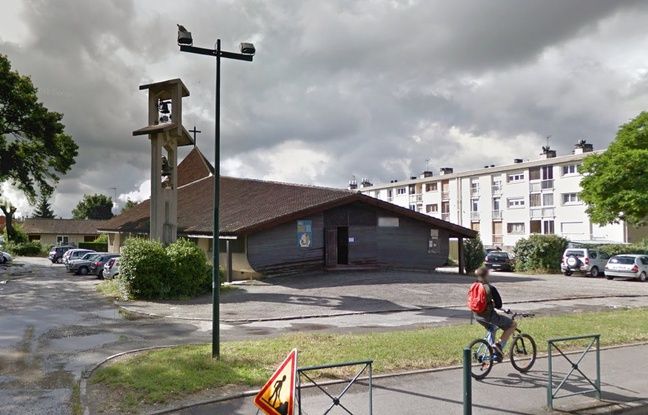 An investigation is opened after the discovery of an incendiary device in the forecourt of a church in Toulouse, in the district of the Roseraie …

The police officers of the SRPJ [Regional Service of Judicial Police] of Toulouse investigate the discovery of a ‘craft bomb’ in the forecourt of the church Saint-André, in the district of the Roseraie. The find dates back to Thursday 8 December in the morning but it was unveiled only on Thursday. (December 15)

The incendiary device was spotted by a parishioner against the door of the building. Hidden in a box the size of a wine carton, it consisted of two bottles of fire starter for barbecue, connected by electric wire. Small cubes of lighter stitched with magic candles for birthday were stuck to the bottles.

The candles were burned out, without their sparks triggering the device. “The rudimentary device was well designed to start a fire,” said a police source.

Vigilance in places of worship

The incendiary device had, strangely, been brought back to the courtyard of the central police station of Toulouse, whose evacuation had been ordered for 45 minutes before the arrival of the firemen and de-miners. A real act of malice or provocation, the investigation must determine the origin of this incendiary device.

Wednesday, without referring to the case, Prefect Pascal Mailhos said that he had asked all religious authorities to be vigilant at the approach of the holidays, including searching the bags of the faithful at the entrance of places of worship.

2 Replies to “Toulouse France: An incendiary bomb was posed in front of a church”