1, The Rebel: On the acceleration of the invasion of Europe and North America

A WOMAN is reported to have been beheaded after a teenager armed with a chainsaw went on the rampage at a shopping centre. 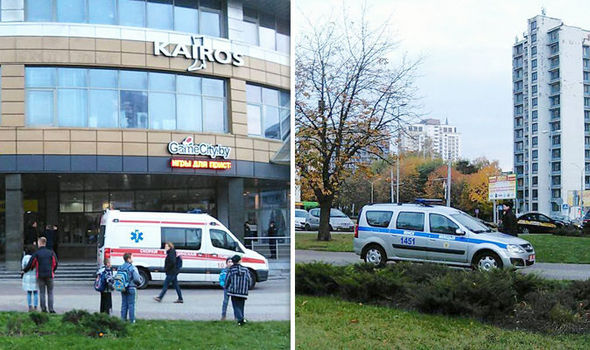 The crazed teenager is reported to have killed at least one

The 18-year-old, who was also carrying a hammer, carried out the horrific attack at the Evropa shopping centre in Minsk, Belarus.

Terrified eyewitnesses claimed the youngster wore a mask as he burst into the busy mall through a side entrance.

Hundreds of people were in the centre at the time of the attack.

The article explains that it was a general attack against as many as possible. There is no description, as usual, that would lead to the obvious so far. But at this stage, when someone attacks as many random people as possible and cuts the head off of someone, I would say that was Islamic influence, even if it was a video game post Christian white kid who went off his meds. Because that kind of thing really didn’t happen before Islamic head cutting and random mass murder became the new normal.

3. Col. Alan West does a great job of exposing brutal hypocrisy from leftist sports teams and more in this video interview.

4. Experts said Arctic sea ice would melt entirely by September 2016 – they were wrong 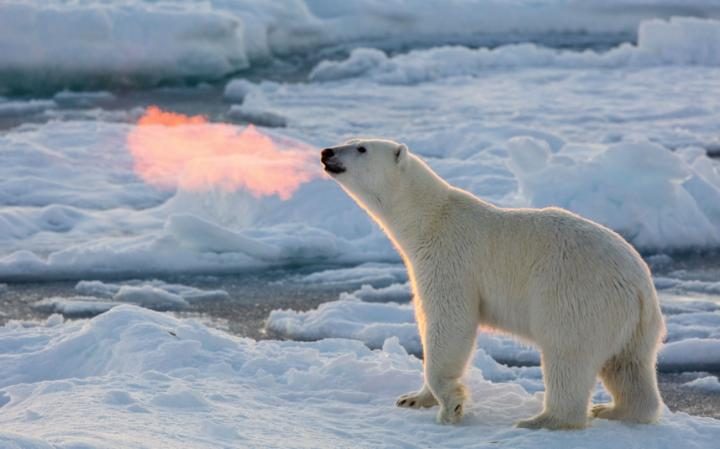 Dire predictions that the Arctic would be devoid of sea ice by September this year have proven to be unfounded after latest satellite images showed there is far more now than in 2012.

Scientists such as Prof Peter Wadhams, of Cambridge University, and Prof Wieslaw Maslowski, of the Naval Postgraduate School in Moderey, California, have regularly forecast the loss of ice by 2016, which has been widely reported by the BBC and other media outlets.

Prof Wadhams, a leading expert on Arctic sea ice loss, has recently published a book entitled A Farewell To Ice in which he repeats the assertion that the polar region would free of ice in the middle of this decade.

(Euronews is notoriously left wing and pro Islam. So chances are this group is a lot more Islamic than this video lets on.)

6. General kicked out of army after taking part in ‘banned’ anti-Islam rally
(we covered this whole story in all available detail as it happened. How the general was arrested and treated with some brutality by the police, how after a day in jail he suddenly turned on the people who’s protest he had led and other anomalies.
In fact, this is a very odd story from the ground down. Perhaps its one of the better illustrations about how the current power structure gets to anyone influential who gets in the way of ‘the agenda’.) 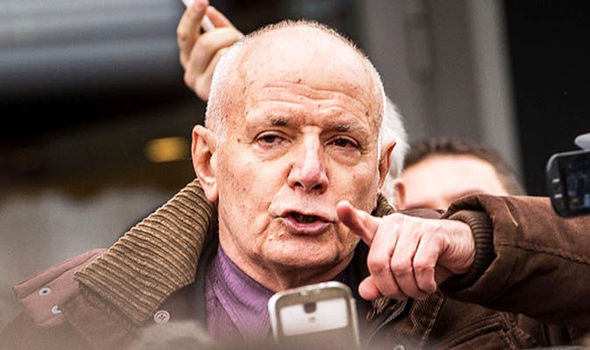 Gen Christian Piquemal, 75, who commanded the elite Foreign Legion for five years and has been retired for 16, was arrested after taking part in a Europe-wide demonstration against the so-called ‘Islamisation of the continent,’ before being released on grounds of poor health.

The former military top brass was discharged and did not have to go to trial, but his actions were not left unpunished.

Thank you Wrath of Khan, M., Richard, Xanthippa, NorseRadish and many many more. A new Aldo Sterone s in the pipe and more materials coming as well.