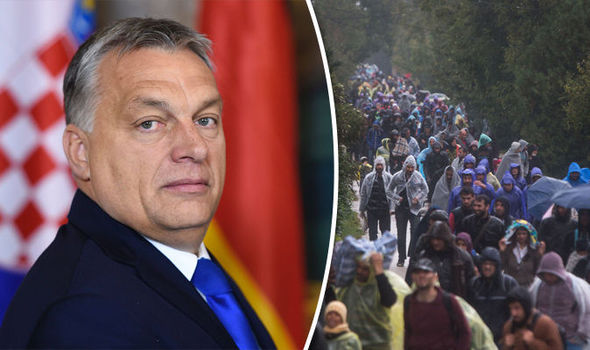 The hardliner said migrants arriving from other African countries should be sent to Libya too have their asylum claims processed before they set foot in the EU.

Mr Orban, speaking in Vienna after a summit of European and Balkans countries on the migrant crisis, gave few details just days after demanding the EU round up and deport illegal immigrants to an island off the North African coast.

Mr Orban insisted the EU’s external borders should be under “total control” – including the Mediterranean border, in which Libya was instrumental.

Three shooters is being reported by multiple sources. If this goes as usual, it will be paired down to one, and he will be mentally ill. No eye or ear witness reports so far, which means no allah ackbars. Searching twitter now.