The media spin is complete CVE. The man was likely a white convert to Islam and the press is only giving his birth name. They are crediting the Muslim community for preventing the attack by informing on him.

Here is a good collection of links from the Rebel.

This is alleged to be a photo of the suspect. Pink washed or no.

If there is more to add we will update when its known. The most important part of the report, his real name he took when he most certainly converted to Islam, needs to be exposed.

Here is a better photo of Driver who was likely really known by his tard name, Harun Abdurahman

And here is a fascinating interview with Harun Abdurahman in 2015 about his attraction to Islam. 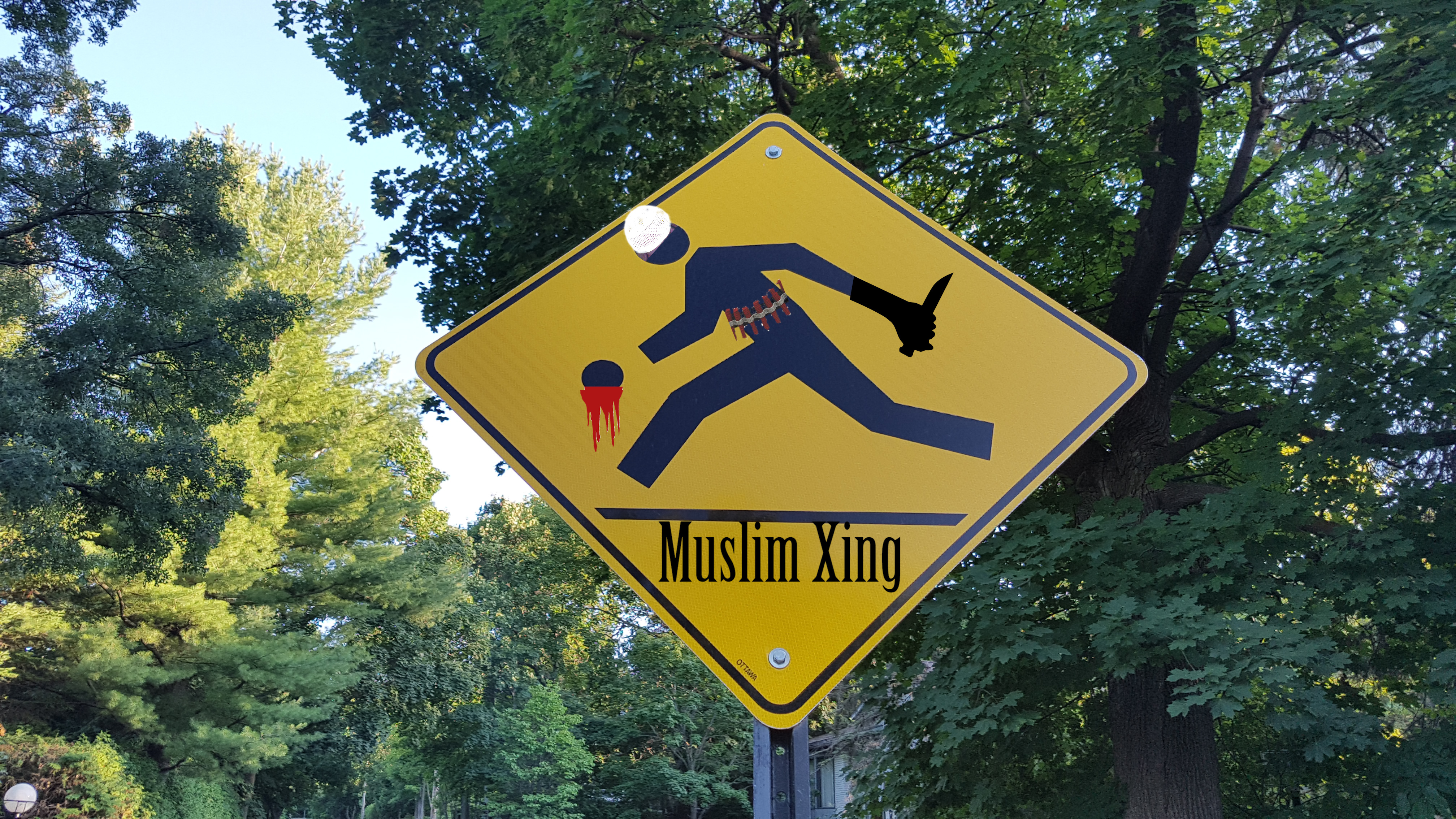 Canadian cities ordering hundreds of these