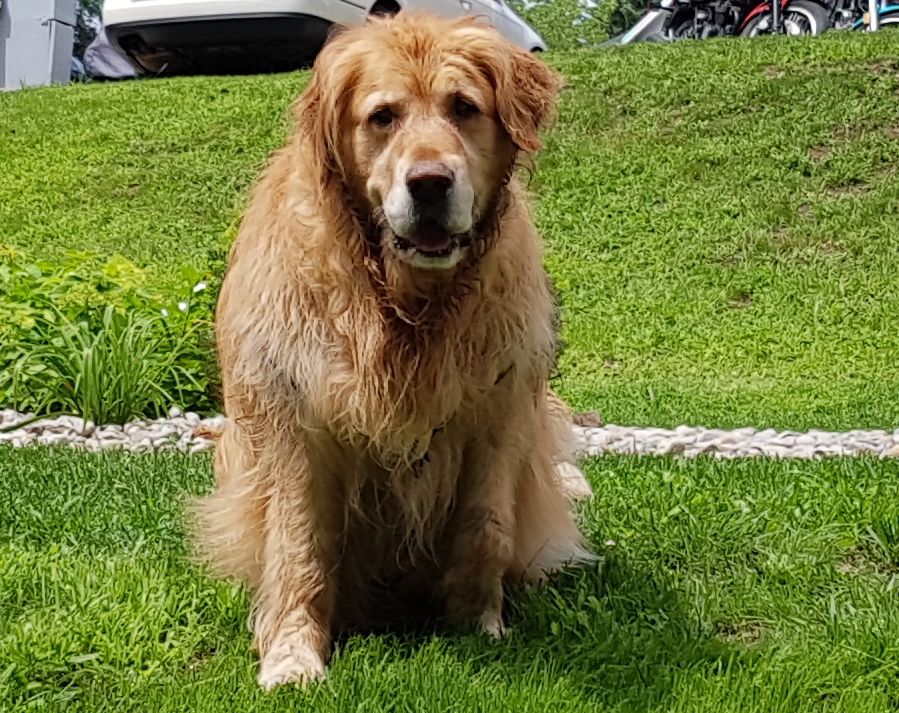 (Posted because we likely need to start collecting reasons to preserve elements of our own culture that Islam seeks to destroy for as long as we can, or till we decide to actually fight for our own customs, values and culture)

Want healthy kids? Get a dog. That’s the take-away from a “surprising” new study from a Danish research centre.

According to a report from the science site Videnskab.dk, a Danish study has found that children’s risk of developing eczema (atopic dermatitis), a common childhood condition that results in itchy and irritated skin, is greatly reduced when there is a dog in the house.
In fact, the more dogs the better, as the risk of developing eczema falls in tact with the number of four-legged companions present.
Analyzing data from more than 400 children over several years, the Copenhagen Studies on Asthma in Childhood (COPSAC) found a “strongly reduced risk” of eczema when babies are exposed to dogs.
“We are really surprised by the result. I’m particularly impressed that the risk falls along with the number of dogs. There is very strong statistical documentation showing a clear connection between dogs and the risk of childhood eczema,” Hans Bisgaard from the Danish Pediatric Asthma Center told Videnskab.dk.

3. Report on five Muslims in the US who were planning attacks and were recently arrested.

(It is likely safe to say that muslims planning attacks in Canada are arrested proportionally to the US and Europe but it is not reported.)

This is probably the only instance of patriotic Americans cheering that one of their own was eliminated from the Olympics.

New Jersey Olympian Ibtihaj Muhammad, the first Hijab-wearing athlete to compete for America, has been eliminated from individual competition in her round-of-16 match against France’s Cecelia Berder.
Muhammad has claimed that America made her feel “unsafe”. According to Hotair, she claimed “I had someone follow me home from practice and try to report me to police,” she said. “And this is right on 28th and 7th in New York City.”

(And so doth the left, and with malice of forethought, endeth the social contract)

A 62-year-old male was assaulted in a Friendly’s parking lot for wearing a Donald Trump T-shirt, Bloomfield police reported Tuesday.

The victim was walking on West Passaic Avenue in Bloomfield at 5:41 p.m. Wednesday when a male in an older gray compact vehicle questioned him about his shirt of the Republican presidential candidate. The suspect directed profanities at the victim as he continued to follow the victim.

6. German family travel to Russia to claim ASYLUM – claiming their country is no longer safe because of the migrant influx

(Thats unusual. As I understand it, typically Germans move to Hungary because its no longer safe in Germany)

7. Killer of Muslim shopkeeper who was murdered for wishing his clients a Happy Easter, was sentenced to life in… whatever it is British jails have become for Muslims.

Thank you M., Richard, Wrath of Khan, AK. and many more. There will be news, for the day is young and Islam as nothing but hatred. 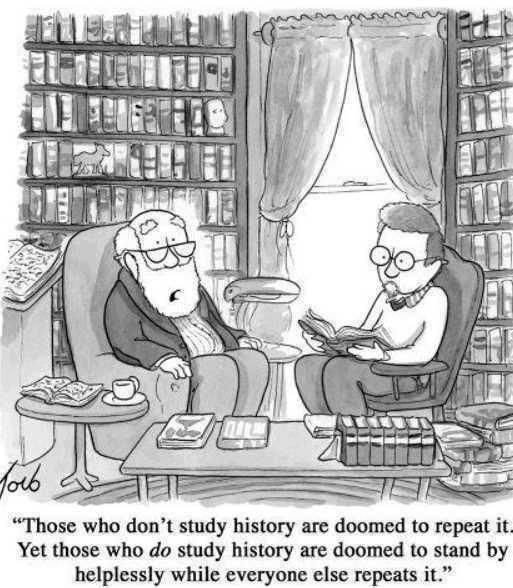 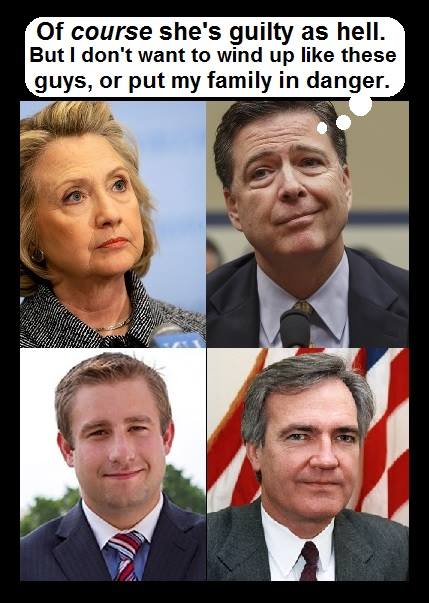 5 Replies to “Anti-American American Olympian loses, dogs are good for your kids, leftist intolerance and more: Links 1 on Aug. 10 – 2016”