Can’t understand why. He seems a perfect muslim to me.

Nigeria’s Boko Haram Islamic extremists have a new leader who promises to end attacks on mosques and markets used by Muslims, according to an interview published Wednesday by the Islamic State group.

The report did not say what Shekau’s current status is.

The interview with al-Barnawi indicates a major change in strategy for the Nigerian extremists, who have attacked mosques with suicide bombers and gunmen, blown up suicide bombers in crowded marketplaces and killed and kidnapped school children. The targeting of students accounts for its nickname Boko Haram, which means Western education is sinful or forbidden.

Wednesday’s announcement indicates a coup by Boko Haram breakaway group Ansaru against Shekau, and follows a trend of extremist Islamic groups moving away from al-Qaida to the Islamic State, analyst Jacob Zenn said.

2. Trump’s tempest in a teapot is a near perfect example of media bias. Ignored are Obama’s stunning failures of the last 8 years and Clinton’s organized crime and instead, one Muslim Brotherhood activist is the entire focus of the media against trump. And what does Mr. Khan actually want America to be about?

Check out this CNN interview with General Flynn, the pretense of it I am guessing, was to be about the General’s book. Notice how the interview is brought back to Khan’s talking points no matter what else is raised.

3. Canada’s Prime Minister Harper cut off funding to UNRWA and Justin Trudeau restored it. But what is UNRWA?

4. France takes on radical Islamism: PM to SHUT DOWN mosques to wipe out ‘poison’ of jihadis

(First good move of any Western government. In that “baby steps” kinda way.) 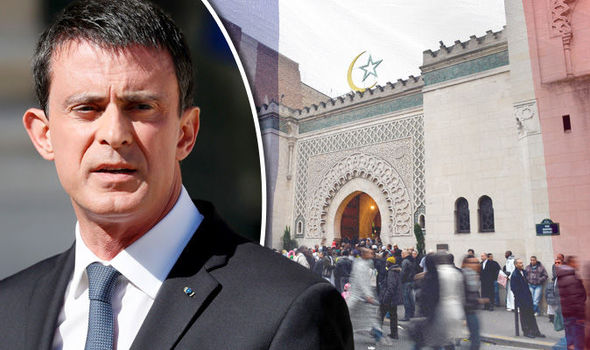 The comments come following the murder of 86-year-old French Catholic priest Father Jacques Hamel who was killed on the altar during morning mass last Tuesday and three separate massacres in the country in just over a year.

5. Report: 9 Citizens of Trinidad Sought to Join IS Group

The government of Trinidad and Tobago has reportedly confirmed that nine of its citizens will be deported from Turkey after being detained while trying to enter Syria or Iraq to join the Islamic State group.

The Trinidad and Tobago Guardian said in an article published Wednesday that Attorney General Faris al-Rawi told it the nine will be under surveillance and could face criminal charges for involvement with a terrorist group.

(Why does Trinidad want them back?)

6. French police evict Priest and congregants from Church where the rent was overdue, is the claim.

(None of the articles I have read say who the lease owner is, or if any special conditions were imposed. Like a sudden doubling or tripling of the rent to make it impossible to maintain or other shenanigans. This is a common way to get rid of tenants and not make it look political.)

There are more videos in the comments of this event.

Thank you M., Wrath of Khan, Maria J., Yucki, Richard, and all who sent in more materials. 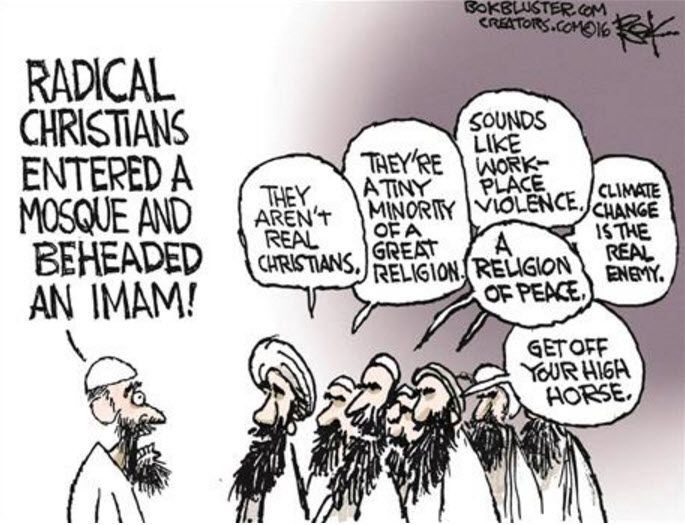