1, Like most jihadis, the Orlando shooter wanted to make sure there was no doubt as to his motive and called a TV station and explained “I did it for ISIS and for the Islamic State”.

Video at link above.

Rayani Air, Malaysia’s first Islamic-compliant airline, has been shut down, regulators said, months after it was suspended from flying for breaching aviation regulations.

The carrier launched only in December with Muslim flight crew wearing the hijab while non-Muslim members were forbidden from wearing revealing clothing. In-flight meals were completely halal and alcohol consumption banned.

But after an “investigation into the administration and safety audit” of the airline, the Department of Aviation (DCA) said it has revoked Rayani’s Air Operator Certificate.

The DCA launched an inquiry into the airline in April following a string of criticisms from passengers and the government over delays and last-minute cancellations. 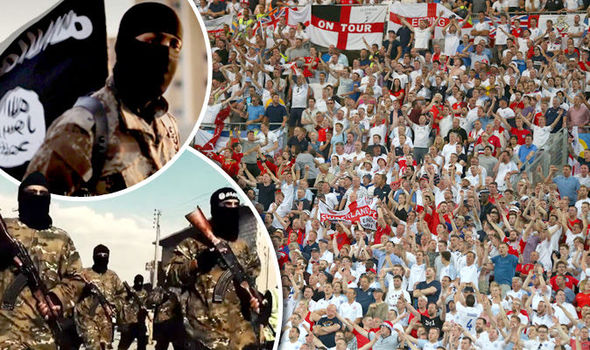 Police in France have been on high alert

Belgian counter-terrorism experts have warned French police to be on their guard against the jihadis who left Syria 10 days ago.

The Isis henchmen planned to make their way to Europe via boat from Turkey to Greece posing as refugees without passports.

Abedin, now vice-chairman of Clinton’s campaign, is the person “closest to the most powerful woman in American politics and perhaps the next President,” Stone writes at Breitbart. “Huma has been described variously as Hillary’s ‘body woman,’ a sort of glorified go-to personal maid, gentle confidant, and by others as an Islamic spy.”

“She may be all of these things,” writes Stone, who is close to GOP presumptive presidential nominee Donald Trump.

“Abedin was deeply involved with the establishment of Hillary’s private email server, which was used for all of her work as Secretary of State. Now, since we know Hillary had hundreds of classified or top-secret documents on her vulnerable server (despite her early lies saying she did not), any faith in Huma’s judgment — at the very least — has been demolished. You will soon ask yourself, ‘how did this woman get a security clearance?’” 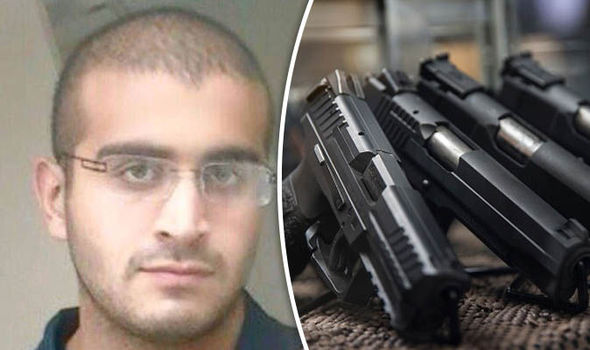 Gun sales have rocketed since the massacre

In a few hours on Monday one gun shop in Georgia had sold 17 times the number of AR 15 assault rifles it normally does in one day.

The AR 15 is believed to have been the weapon used by mass killer Omar Mateen in the Orlando gay club massacre.

A Pennsylvanian gun dealer has said that he has already sold around 15,000 semi-automatic rifles on his website since the shocking event.

Thank you M., Pym Purnell, Wrath of Khan. The Rebel, Richard and many more.

There is stuff in the pipe now that should be quite interesting and will be posted today.