1. Three day protest in the Netherlands over special housing for single male refugees 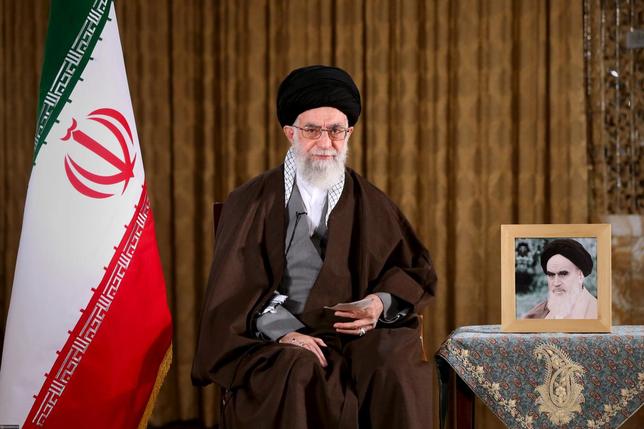 Iran’s top leader on Wednesday said missiles were key to the Islamic Republic’s future, offering support to the hardline Revolutionary Guards that have drawn criticism from the West for testing ballistic missiles.

Supreme Leader Ayatollah Ali Khamenei supported last year’s nuclear deal with world powers but has since called for Iran to avoid further rapprochement with the United States and its allies, and maintain its economic and military strength.

3. More tolerant, multicultural intellectuals punch Trump supporter cause she didn’t agree with him.

(Skip to just before 2 minutes)

(Not sure what to make of this one. Hoax, BS or ignored real threat. Either way, venues will likely have terrorism insurance as an option soon on rental contracts) 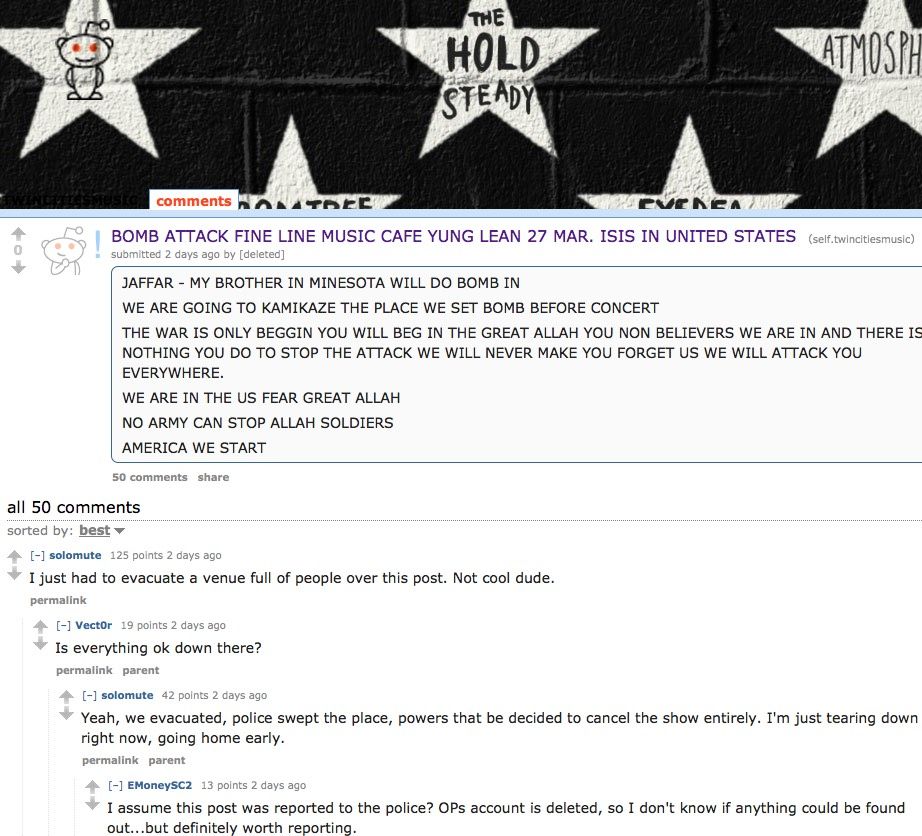 5. Months till Brussels airport up to former capacity

6. Morocco teaches Israel what it needs to do to get any respect from the UN

UN secretary-general Ban Ki-Moon has apologized for using the label “occupation” – no, not in the context of Israel’s presence in its Biblical heartland of Judea and Samaria which he regularly condemns, but rather in Western Sahara.

Ban’s change of heart came after the government of Morocco turned hostile on his “occupation” comments, made earlier this month in a visit to Algerian refugee camps for the Sahrawi people who claim ownership of the Western Sahara.

In response, there were mass protests in Morocco and the state expelled dozens of UN peacekeepers stationed in Western Sahara within three days, a move that the local Sahrawi groups warned could bring about war in the region.

7. Government Handing Cash To Mosques, Not Schools, To Teach Migrants To Read

(The Germans along with the British appear to be writing a manual on how to disassemble classical civilization in the most expedient possible way, without too much fuss from the civilized. The question is: Will there by anyone left who can read it?) 8. European Union laws make any attempt to control immigration into the UK null and pointless.

9. Trump on Hannity discusses his vision of immigration to the USA

Thank you M., Wrath of Khan, Nash Montana, Xanthippa, Richard, and many more who left great comments and news links.

I made an error in the Danish version of Orban’s speech. That is being redone today.

Much more to come.

2 Replies to “The Netherlands does multi-day protest against all male migrant centers and much more: Links 2 on March 30 – 2016”