1. Greek Island of Kos plans migrant ‘hot-spot’ where facilities for 800 (the number is usually about 1/10th of what might really be real) illegals will be housed and fed.

In the 74 minute video below in Greek, one gets the sense that the locals are not happy. Being disarmed there is little they can do one might suppose)

President Miloš Zeman has said that the solution to the migrant crisis in Europe is the deportation of all economic migrants and religious fanatics. Speaking at a conference on social democracy in Bratislava, Mr. Zeman said Europe should not underestimate the danger of jihadists infiltrating the continent in the migrant wave and setting up dormant terrorist cells in Europe. The president said Europe’s Social Democrats must take responsibility for the defence of European values. 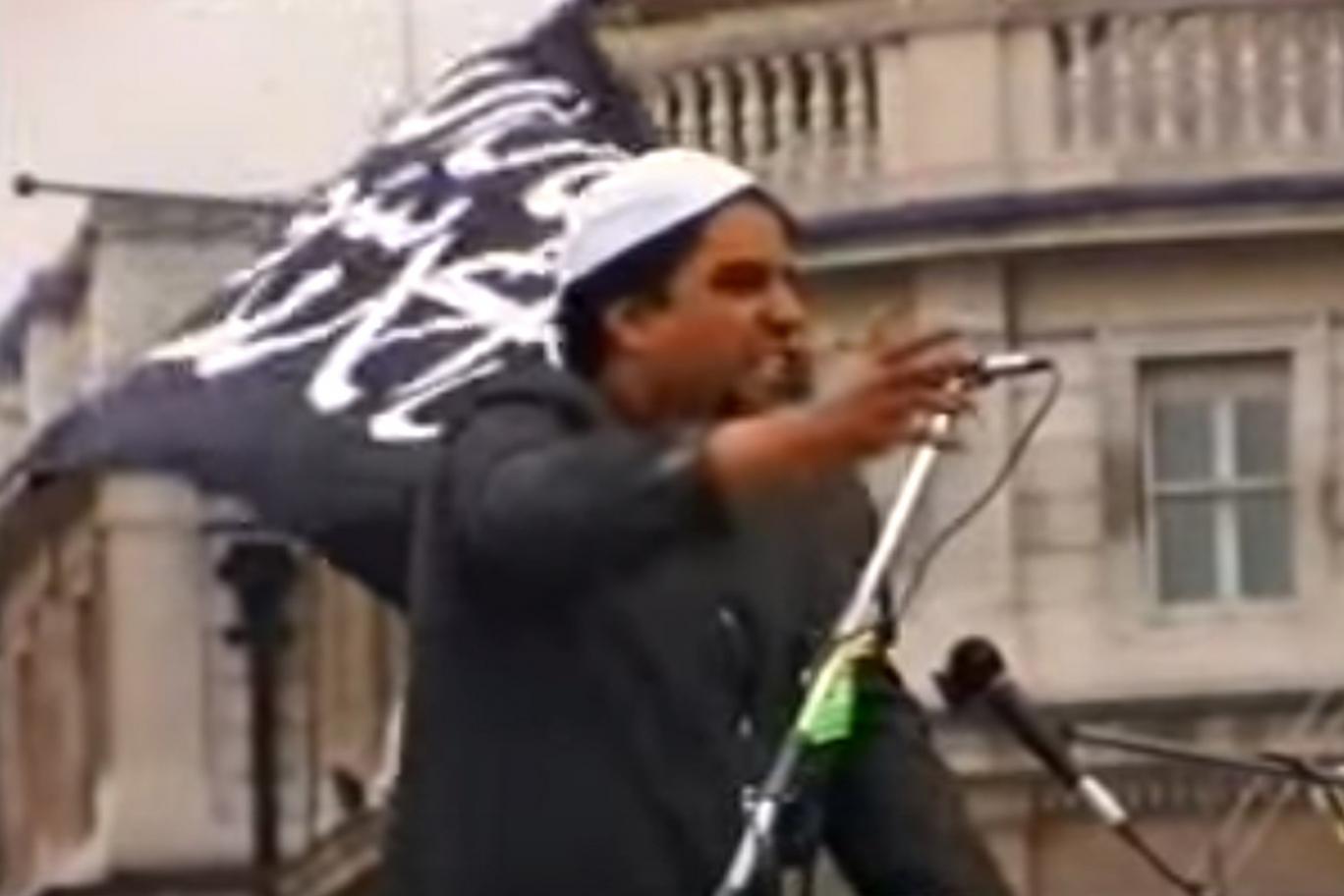 The links of mayoral hopeful Sadiq Khan’s former brother-in-law to one of the UK’s most notorious extremist organisations are revealed today.

In the Nineties Mr Javaid took part in events in London with the extremist group Al-Muhajiroun while he was Mr Khan’s brother-in-law, having married the Labour politician’s sister in 1989.

He appeared alongside some of the country’s most notorious hate preachers, including the now banned cleric Omar Bakri, in 1997 and 1998.

The city council finally acted after a campaign group complained about the abuse and a petition signed by 17,000 people demanded they be better protected.

(Petition ay? Maybe the people of Calais should try that!)

The European Union has given Greece three months to fix its border controls, in a move that could allow other Schengen zone states to maintain internal border controls.

The BBC’s Richard Galpin reports from the Greece-Macedonia border, where a second razor wire fence is being constructed to stop illegal migrants in their tracks.

An Iranian foreign ministry spokesman was not too bashful to admit that Iran is a proud sponsor of terrorism against Israel, dismissing claims that Iran ceased support of Hamas in 2009.

Hossein Jaberi Ansari’s assertion came in response to a report in late January that a high-ranking Hamas official was heard recently criticizing Iran during a phone call, claiming Hamas had not received support from Iran in the better part of a decade.

Thank you Buck, M., Richard, Maria J., Wrath of Khan, and many more. Some powerful stuff in the pipe for the weekend.