On January 31 2016, a fatal shooting took place at a Somali Restaurant in Ottawa’s West end. 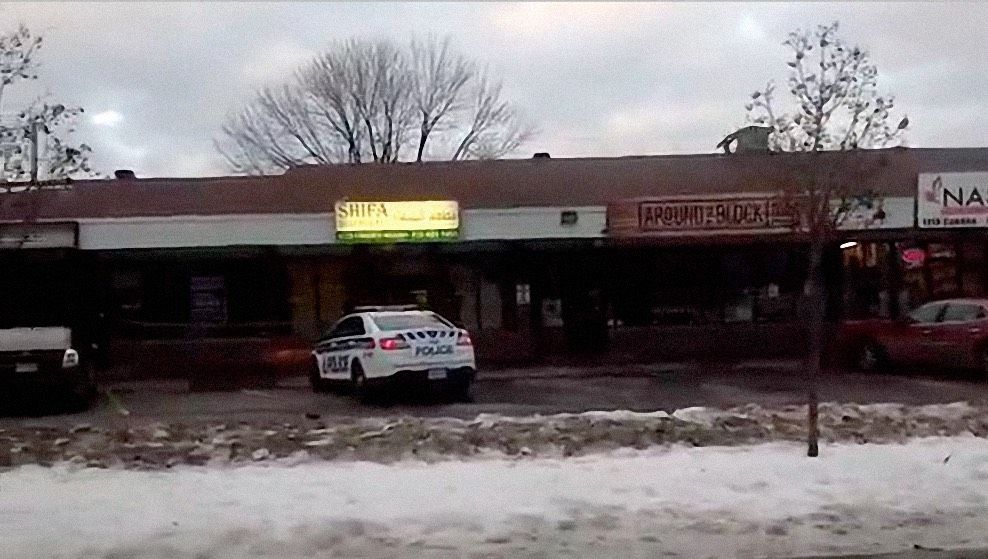 Below, a short video with some of the main points from a CBC article linked here.

Police seem to be moving the story to gang related. However drugs and crime is typically how terrorists raise cash for terrorism and political activity. The targets were all under arraignment on terrorism charges it seems, and were doing the Islamic State salute.

Much like the attempted mass shooting in Alberta recently where all perps were named Mohamed and had Facebook pages supporting terrorist groups, the media has chosen to scrub all mention of Islamic ideology and methodology from the story.

One Reply to “Shooting at Somali Restaurant in Ottawa, related to Islamic State?”