The headline carries with it, deliberately or accidentally, a prediction for various Western cities, probably starting in a few hours, concerning what is likely to happen between Shiia and Sunni muslims as they seek martyrdom and revenge for their various sub cults. The bookies would probably favour the Sunnis on sheer numbers but the Sunnis will make up for it in enthusiasm should it make it to the streets of Western cities. It would probably start in London. Is Choudary back in jail yet? I would be watching his coms for the first sighn of it personally, as if memory serves, he was behind some street violence last summer between Sunnis and Shiias over a much less easy pull trigger issue. 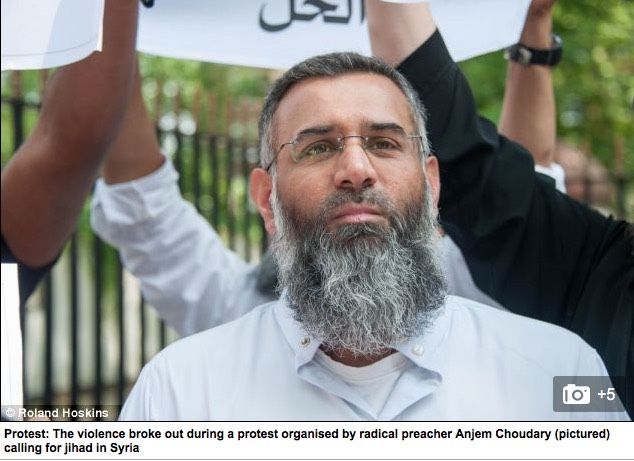 Here is a video claiming to be of the looting of the Saudi Embassy in Tehran. Notice the clever use of Arabic turns of phrase as they deftly enter and show their art of rhetoric. One can only wonder what rejoinder the Saudis and Sunni muslims would say when confronted with such wit.

3 Replies to “Does today’s attack on the Saudi embassy predict tomorrow’s Shiia Vs. Sunni conflicts in London etc?”