1. Mullah Krekar busted along with major terror plot ring across parts of Europe.

(Some may remember the mullah from this interview which our network translated, subtitled and posted here some months ago)

2. ‘Almost state of war’ in Calais. (Watch this whole video. Then ask if your country has a US type second amendment)

(It would be interesting to see the next 2 minutes that took place immediately after the camera stopped rolling or the editor cut it out. It looked like the reporter was about to get into a confrontation of her own with men who seemed to be starting to show aggressive appreciation)

4. At Least 37 Killed in Twin Suicide Blasts in Lebanese Capital

(And one can soon, if not now, say that Calais is truly the Beirut of Europe)

5. The politically correct eat their award winning own if they believe in objective truth and dare I say it, Israel.

6. This new report on the German night club that has chosen to not let in muslim men rather than say, go out of business or be accused of being an accessory to rape or something worse, is just one obvious outcome of pretending religion and race are interchangeable. Failing to pretend they are however, results in charges of racism. The fully acceptable thought crime even to those who think they understand orwell. See photo below.

Thank you M., ML., Buck, Wrath of Khan, and all who sent in materials. More to come because things aren’t getting better.

A little pic to think on 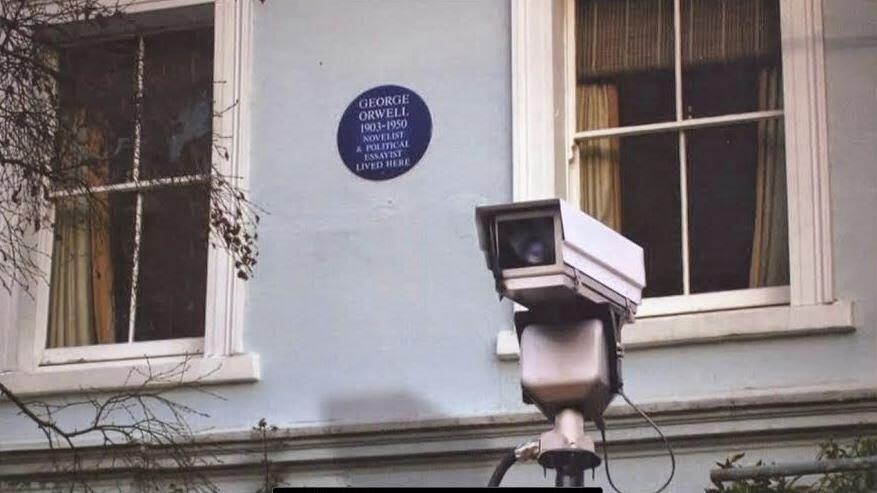 There is still a lot more in the daily links post on these and other topics of interest.