HENB | Bharuch | Nov 11, 2015:: The Gujarat Anti-Terrorist Squad (ATS) on Wednesday arrested seven Muslim persons in connection with the double murder of Two Hindu BJP leaders on 2nd Nov in Bharuch, south Gujarat. The ATS officials claimed that the motive behind murdering the two leaders was “to avenge the atrocities against minority community From 1992 to 2002.” It was done at the behest of fugitive underworld don and perpetrators of 1993 Mumbai blast Md. Javed Chikna who is hiding in South Africa, the police claim.

“We have solved the case and arrested seven persons. There are more accused persons involved in the crime who are being traced. Our investigation has proved that two BJP leaders were killed by contract killers at the behest of Chikna from South Africa,” said Inspector General of Police, ATS, JK Bhatt. He, however, refused to describe the events that took place since 1992 to 2002 and said “what happened in these years is known to the public.”

2. FOX report on the arrests of German conscientious objectors to Merkel’s policies.

Nov 12 (Reuters) – Dangerous beams from handheld lasers struck 20 aircraft flying over the United States and its territories overnight, among the nearly 5,400 laser hits in the nation so far this year, the Federal Aviation Administration said on Thursday.

No injuries were reported in the incidents, which took place from New York City to Sacramento, and resulted in at least one arrest. Authorities said the incidents did not appear to be linked to each other.

“Shining a laser at an aircraft is a federal crime,” the FAA said in a statement.

Laser beams can lead to temporary blindness in pilots and, in some cases, pilots have reported eye injuries that required medical treatment.

4. Speaking of aircraft, there is very little new info on the aircraft which slammed into an apartment bldg. in Ohio in the past 24 hours in Google. No names have been given of the pilot etc. The only thing that seems to show up are Hey Martha! Stories on hot pockets.

6. Media noticed that Merkel’s finance minister objects to her ‘total suicide for Germany’ policy via immigration.

8. Jury hears evidence from girl allegedly raped by group of males in Keighley

A JURY at Bradford Crown Court has begun hearing evidence from a girl allegedly raped by a group of males in Keighley when she was aged 13 and 14.

A series of interviews the teenager had with police officers was today being played in the packed courtroom where 13 men and a youth are on trial denying a total of 28 sexual offences.

The girl, aged 14 to 17 when the DVDs were recorded, said she was a virgin when a drug dealer called Arif Choudhury raped her in the grounds of a church in Keighley.

(I’m sorry to be a broken record, but I can’t help but think on how had an event like this taken place in the 1970s or 80s it would have been major news for quite some time. There may even have been a name associated with it that would become part of the culture. Now, mass rapes of white young girls by muslim gangs are so common they don’t get noticed even when on the front page of the BBC website. This is a testament to the real aspects of ‘multiculturalism’. It is what it actually means. And talking about it on Facebook in Germany will probably get you jailed and very likely arrested with your phone and computer seized and life at least temporarily ruined by the state. As it was in the Soviet Union, truth is freaking illegal!)

Thank you Gates of Vienna, M., Buck, Wrath of Khan, ML., and all who sent in important and interesting materials. More to come no doubt at all.

Anyone not watching the current season 19 of South Park may want to start. The stinging critique of Political Correctness as a weapon of totalitarian impulses is building to a crescendo and last night’s episode was the best so far. Even Fox noticed it and interviewed the writers and creators, Matt Stone and Trey Parker about it. This is no small thing. A lot more people are influenced by pop culture than read sites like this one. Notice Obama was elected twice.

Lastly, for the ‘Demography is Destiny’ file: 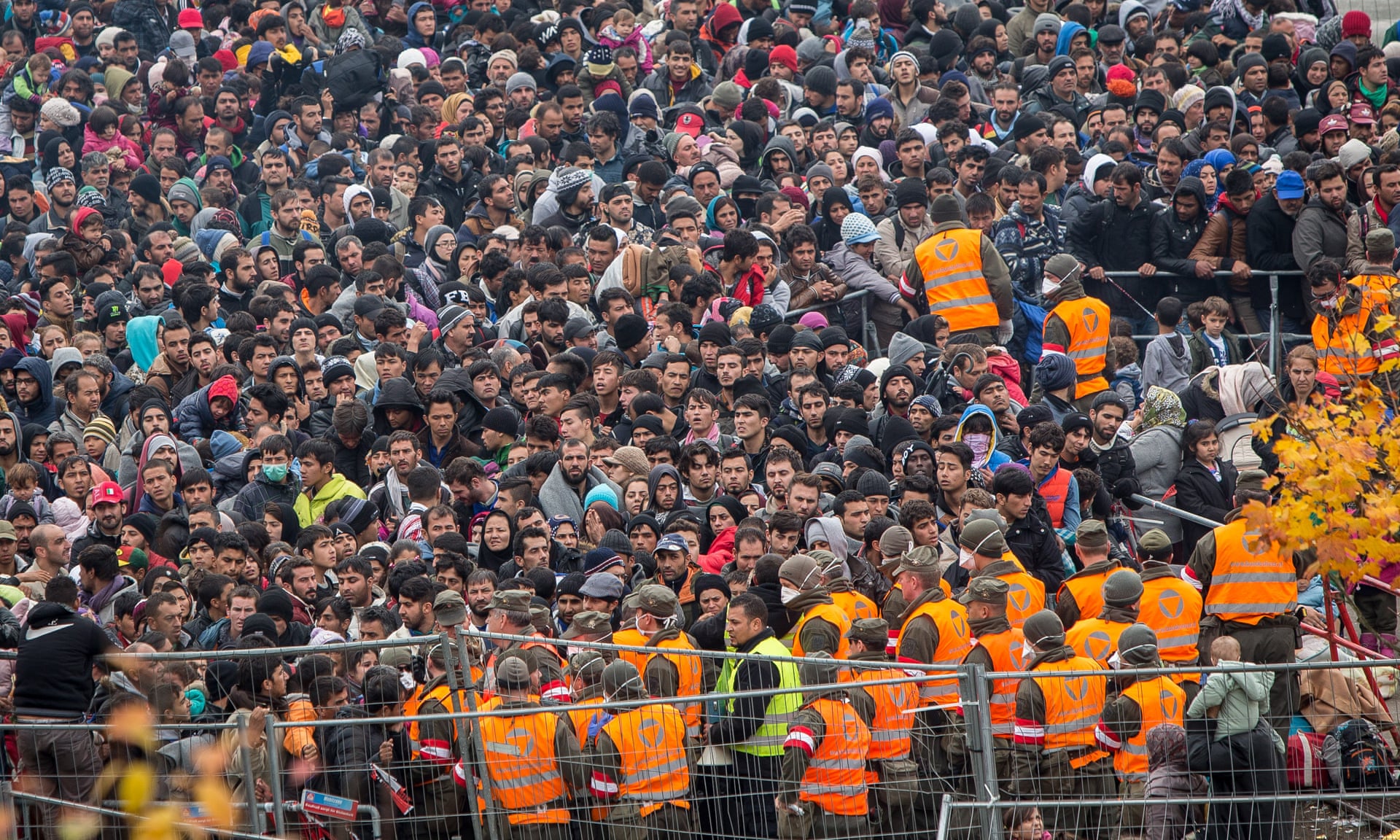 2 Replies to “More muslims killing people, planning to kill people and getting into position to establish primacy: Links 3 on Nov. 12 – 2015”