1. “Crush all muslim brotherhood in the streets”

(This is refreshing. And understandable)

2. Shiia tard explains what he will do to Sunni tards in the IS

3. Inside the bedroom of the Boston bomber: Dzhokhar Tsarnaev poses with jihadi black banner in the home where he and his brother hatched terrorist attack 4. Here are some tourists who may be more sympathetic to the counter-jihad these days

5. Bill Warner: The Islamic destruction of heritage and culture.

A courageous police dog killed in the Tunisian museum hostage siege was given a guard of honour as its body was carried from the scene.

Remarkable footage has emerged showing mass crowds clapping the heroic hound as its bloodied body is wheeled away from the National Bardo museum by special forces.

The terrorist attack left 17 tourists, a museum security officer, a cleaner, and a police officer dead, as well as the two gunmen. 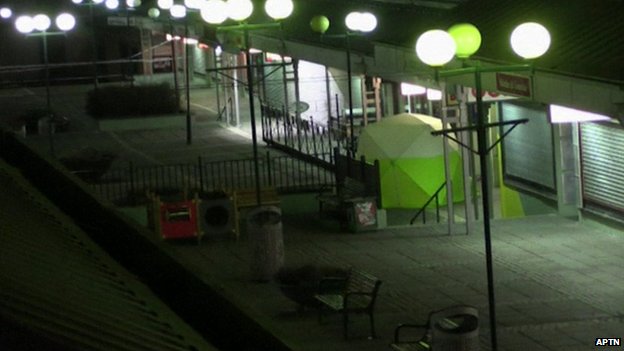 Two men have been killed and up to 15 injured in a shooting in a restaurant in the south-western Swedish city of Gothenburg, police say.

They say automatic weapons – believed to be Kalashnikov assault rifles – were used in the attack late on Wednesday.

Thank you M., Wrath of Khan, ML., Raouf Raouf and all.