2. muslim sues LA fitness for not letting him pray in the gym. There has been no word as to whether or not other gym members can work out at his mosque.

3. CNN: Kidnapped Christians by the Islamic State, US state Dept. makes incomprehensible noises. Who is funding these days?

4. There really is something mighty fishy about the one artifact that was found in the ‘Peace Tunnel’ which the police have chosen to share with us. It is a little too ‘iconic’ to be meaningful at face value. 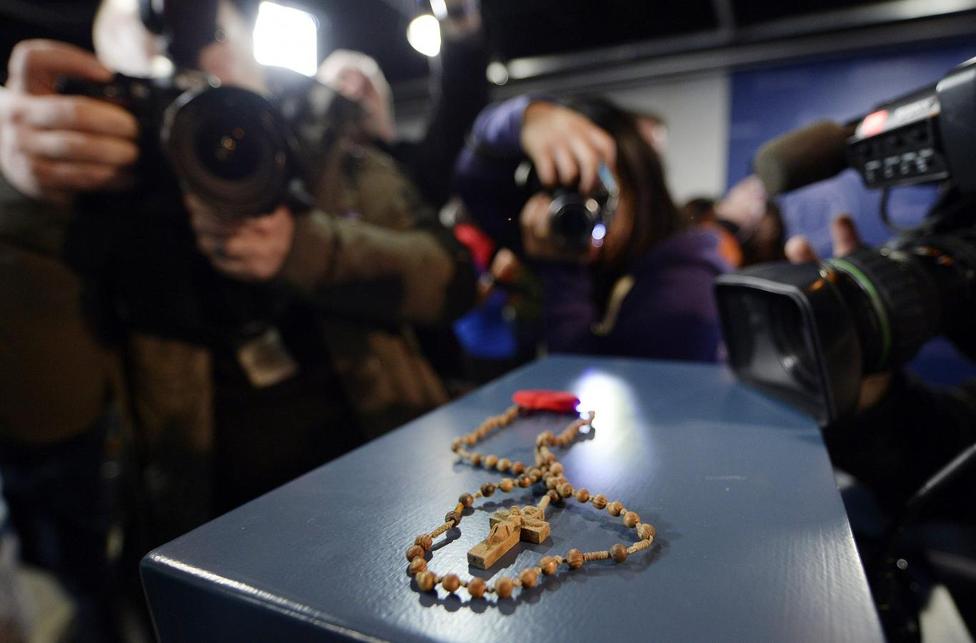 5. The Swedish government has figured out what the cause of antisemitism in Sweden is!

6. Why This American ‘Soldier of Christ’ Is Fighting ISIS in Iraq