1. Plot foiled to murder large number of Canadians on Valentine’s day. 4 people arrested, 3 men and a woman and no names given.

(I would like an M please and an H and I would like to buy an O and an A Vanna. I’m pretty sure I will win the ‘Wheel of Name the Terrorist’ with that collection of letters as well as the D and E already on the board.) 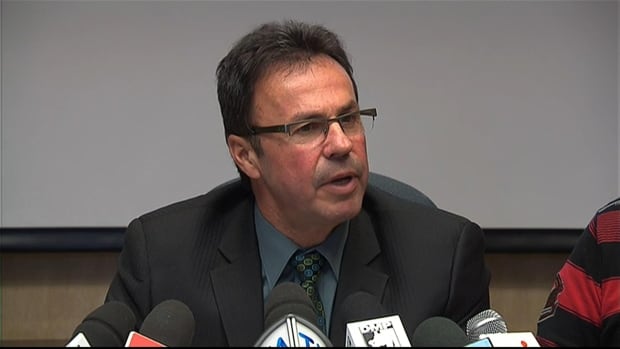 The mayor of Shawinigan, Que. is admitting his council caved to “irrational fears” Tuesday when it refused to rezone an industrial park in order to allow a mosque to open.

Michel Angers said Friday city councillors were flooded with phone calls, letters, emails and text messages from across the province and beyond, imploring them not to allow the mosque.

“People are possessed with irrational fears, fed by the tumultuous times, particularly since the serious attacks on Charlie Hebdo in Paris,” Angers said Friday at a news conference in the city of 50,000, 160 km northeast of Montreal.
Mosque

The Muslim Cultural Centre of Shawinigan applied wanted to open a mosque for about 30 families to gather and pray. (Radio-Canada)

Angers said refusing the mosque was a difficult decision that challenged his personal values, but he felt it was the right thing to do. He said just because people are afraid does not mean they are racist. 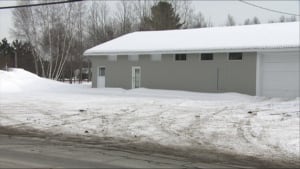 The Muslim Cultural Centre of Shawinigan applied wanted to open a mosque for about 30 families to gather and pray. (Radio-Canada)

3.Here is quite a story out of Dearborn. It would be quite interesting to know how much of it is true.

During the attack, she said, an employee of Kroger “came and he grabbed the Arabic guy, and let the … guys beat on him. They were throwing punches at the Arabic guy.”

Afterward, the Kroger employee said, ” ‘Oh, I was just trying to break it up,’ ” Bazzi said. “But that’s not what I saw. He held that guy.”

A manager at the Kroger store declined comment Friday evening.

Dearborn Police said in a statement released today: “The incident is currently being thoroughly investigated to determine whether it involves a criminal assault and/or whether it was motivated, in whole or in part, by the offender(s) bias.” (CNN)Al Qaeda militants freed six of their fighters from a southern Yemeni prison during an attack on the facility Friday, just one day after the group took over a military camp in the same province, security officials said.

These attacks by al Qaeda in the Arabian Peninsula, which has long clashed with Yemen‘s military, happened in the Arab nation’s Shabwa province, more than 100 miles to the east of the capital, which has been in political strife for weeks after minority Houthi rebels took over.

(Video at site of personal testimony of the attack by BH)

Nigerian Boko Haram militants have carried out an attack on Chad overnight, the first such assault on Chadian soil, officials say.

The Islamist militants were pushed back by Chadian troops after killing several people, residents said.

The Federal Government should drop its plans to ban the radical group Hizb ut-Tahrir, according to the spiritual leader of Muslims in Australia.

The Grand Mufti has also slammed Australia’s involvement in Syria and support for Israel saying it will lead to more young Muslims joining Islamic State.

Thank you all who sent in materials. M., GoV., TL, ML., Wrath of Khan and more. It has been a very busy day editing and producing materials from the various events that have taken place recently, most notably the Defeating Jihad event in DC, where GoV and I are going through hours of material looking for Gems that may be of general interest.

More to come however. Hell of a day.

37 Replies to “Plot to kill many in Canada may have been foiled, Australia’s grand mufti objects to banning terror: Links 4 on Feb. 13 – 2015”