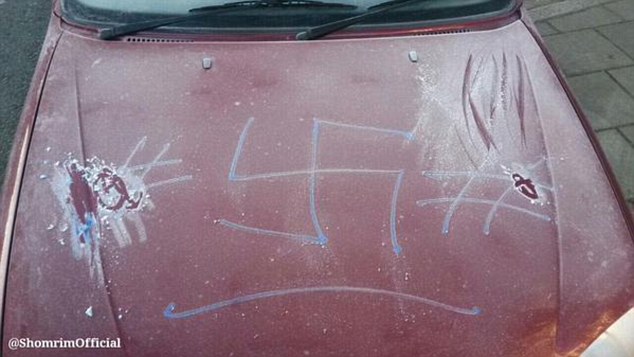 2. Student, 19, scarred for life after stranger followed her from club and attacked her with a KNUCKLE DUSTER 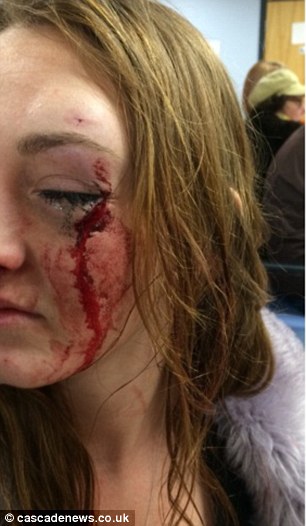 Chloe Dutton, 19, was enjoying a Christmas night out in Southend, Essex, when the man followed her and her friends out of a nightclub, knocking two of them to the ground and striking her in the face.

She was left with horrific facial injuries and needed emergency plastic surgery on a wound from her eye to her cheek which was pouring with blood. She now faces further operations on a broken eye socket. 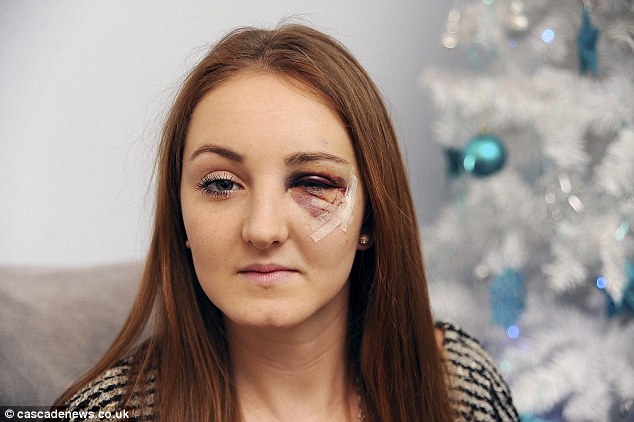 Police said the man is described as Asian, about 25-years-old and was wearing a black jacket, jeans and a grey hat.

3. Canada’s leader of the official opposition party, the NDP, gives a solid message of support to Canada’s Islamic community.

Thomas Mulcair’s message to the Islamic convention in Toronto:

4. So far, this documentary is excellent. I am about 20 minutes in and its quite refreshing and tells some unfashionable truths. However it is banned in the UK. I plan to do a separate post about that shortly. For the moment, all people not in the UK may want to check it out. It is a history of Islam.

A suspect of raping a dog was acquitted of all charges Dec. 30 in a trial that drew much attention after its judge abased the animal who was the victim of the violence, calling her “a mongrel,” prompting a social media campaign.

The verdict may trigger more outcry as the defendant, identified only as H.Y., was not present at the hearing, which was largely attended by animal rights groups, nongovernmental organizations, lawyers representing various bars, as well as main opposition Republican People’s Party (CHP) lawmakers Melda Onur and Mahmut Tanal.

The suspect, who was facing between 10 months and four years in jail for the crime, had denied all accusations of sexual abuse during the eventful first hearing, despite video evidence collected by security cameras.

Stressing that the footage was widely spread on the Internet, activists denounced the verdict as the “reflection into justice of the state’s patriarchal policies legitimizing rape.

“The fact that the living creature victimized in the case is not a human does not change the fact that it is a crime. [Animal rape] is a reality that has long been silenced in Turkey, but [the verdict] proves the mindset that exposes not the rapist, but the victim, persists,” the statement said.

The ruling will likely put judge Hac? ?brahim Boynukara in the spotlight for his denigrating attitude toward the dog, as the lawyer representing Nilayim’s owner, Yasemin Babayi?it, slammed the verdict saying they would appeal it. “This ruling has no legal foundations,” Babayi?it said.

6. Why were 30 Ebola volunteers – including infected nurse – left to make their way home on the bus? ‘Shambolic’ screening revealed… as SECOND patient arrives at Aberdeen hospital

(Since Obama appointed his Ebola (media) tzar the disease has dropped from the legacy media as was intended. But not from hospitals or patients. Sadly news of the disease will spread again along with the disease as it infects Western nations, probably due to bad containment policies)

A doctor who sat next to a British nurse with Ebola on her flight home to the UK from Sierra Leone said today the ‘shambolic’ handling of her case could help the killer disease spread.

Dr Martin Deahl landed at Heathrow with Pauline Cafferkey and around 30 other NHS volunteers on Sunday but said staff testing them for Ebola ‘didn’t seem to know what they were doing’.

He also criticised Public Health England’s (PHE) rules on travel, which say ‘high risk’ medics returning from Ebola-hit regions should take public transport home but then avoid planes, trains and buses for three weeks after that.

Since then the authorities have been desperately trying to trace the 70 other people who were on board the same internal flight, and the 133 who were on her plane from Casablanca. Passengers on the plane will now be monitored by NHS officials via phone.

7. Another IS video of torture, murder, mutilation and other things Islam brings to wherever it garners the stregth