Story with one video here: 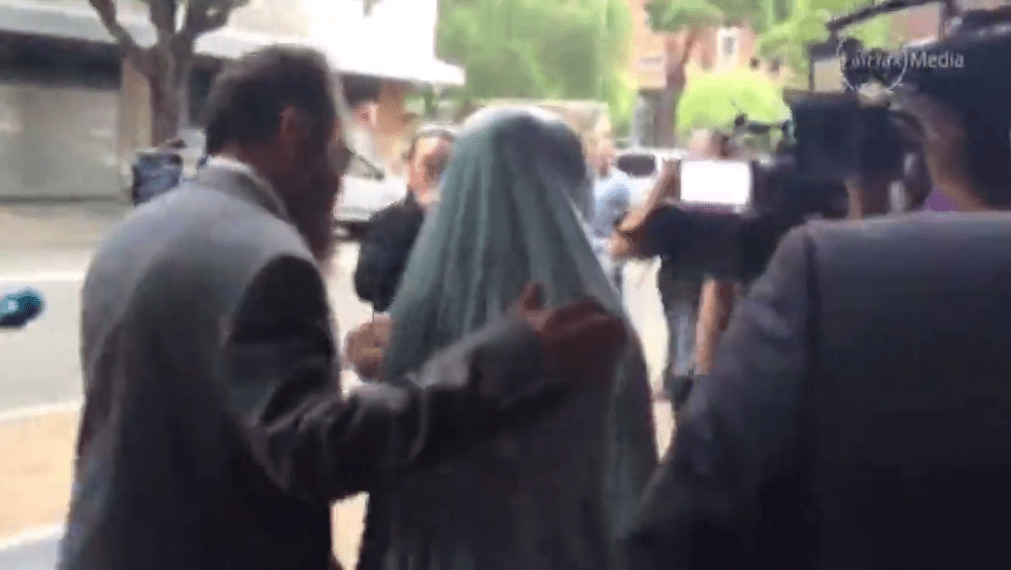 And another article here

Two men were arrested as part of an ongoing counterterrorism investigation into a group that officials have accused of plotting to kill a random member of the public in Sydney, police said Wednesday, one day after the nation’s prime minister warned of heightened terrorist chatter in the aftermath of a deadly siege in a Sydney cafe.

Sulayman Khalid, 20, was charged on Tuesday with possession of documents designed to facilitate a terrorist attack, while a 21-year-old was charged with breaching a control order, police said.

Australian Federal Police Deputy Commissioner Michael Phelan said there was no specific terrorist threat and the arrests were related to an ongoing counterterrorism operation that led to a series of raids in Sydney in September. One man was charged at that time with conspiring with an Islamic State leader in Syria to behead a random person in Sydney.