1. There seems to be interesting hearings taking place on the Benghazi debacle. The scandal that should bring the Obama admin down, but is drowned out by ludicrous accusations and distractions about Obama’s legitimacy, thereby scrubbing much real horror by that administration.

3. Cleric Omar Bakri ‘on the run’ in Lebanon 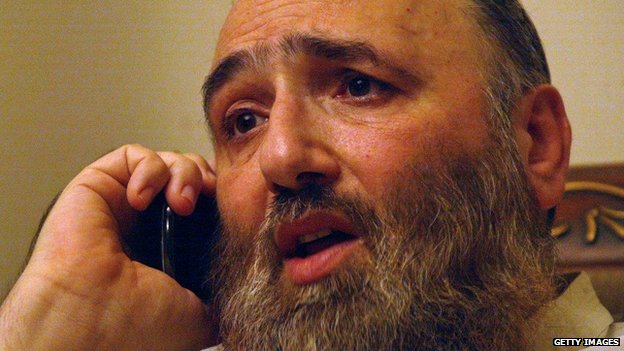 Omar Bakri Mohammad is on the run in Lebanon, officials say, after his house was raided as part of an operation to end the sectarian violence in Tripoli.

The Sunni Muslim cleric is among 200 individuals wanted in connection with their alleged role in clashes that have left 30 people dead in recent weeks. 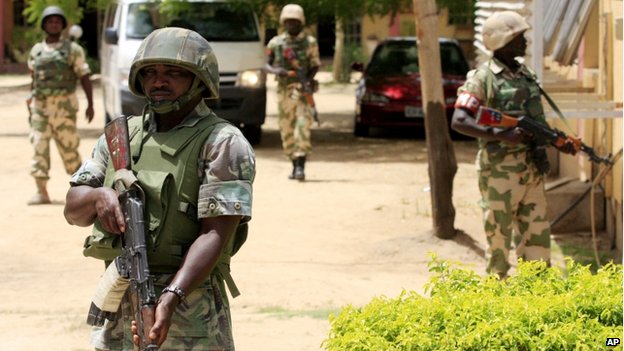 At least 15 civilians have been killed in a suicide bombing by suspected Islamist militants in north-east Nigeria, officials say.

Six of the attackers also died in the explosion, which took place on the outskirts of the city of Maiduguri, a defence ministry spokesman said.

6. Nigel Farage answers question about international influence and the ‘importance’ of the EU (Farage rocks the podium)

7. Jordanian Court: Women Without Hijab are ‘Sluts’ Unfit to Testify

An Amman appellate court announced last week that a woman who does not cover up or wear a hijab is considered a “slut” and shouldn’t be allowed to testify in court, reportsAlbawada.

The Amman Sharia Court of Appeals accepted a lawyer’s objection to a female witness testifying because she was not wearing a hijab, which the court said would affect the fairness and honesty in her testimony. The court is the highest in Jordan’s religious judiciary.

Thank you Wrath of Khan, M, Fjordman, Yucki, Richard and all. The leaders debate in the UK has taken a turn for the sinister. It seems that UKIP won it hands down and it almost appears that as a consequence, the entire debate, which BBC made available immediately afterwards last week, is strangely appearing slowly and piecemeal. Curiouser and curiouser. More in the next post about that.