2. Protest in Kolkata over nude photos of women with ‘Allah and Muhammad’ texts

(I recommend gathering and saving all the news you all can find on this. On the chance that it is terrorism, you can bet the DHS will destroy all evidence and make sure there is no way we can ever know it was)

Electric grid compounds across the country have faced an uptick in unauthorized intrusions by unknown individuals, causing concern that the U.S. grid is “inherently vulnerable” to widespread sabotage, according to a recent oversight report issued by New Jersey’s Regional Operations Intelligence Center (ROIC), which monitors the threat level.

Following at least eight “reports of intrusions at electrical grid facilities in New Jersey” from October 2013 until January 2014, the ROIC’s Intelligence & Analysis Threat Unit issued a report warning that the U.S. electrical grid is “inherently vulnerable” to attacks that could wipe out power across large swaths of the country.

5. Was missing flight MH370 jet brought down by a shoe bomber? British terrorist convicted of plotting similar attack says he gave explosive to Malaysian terror cell which included a pilot 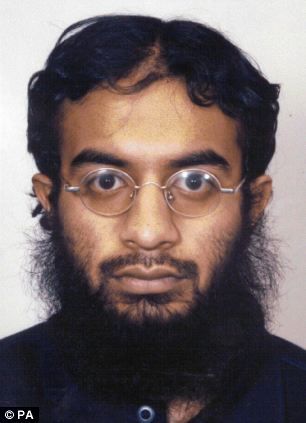 Saajid Badat, who was sentenced in 2005 to 13 years in jail as a co-conspirator in a notorious December 2001 plot to bomb US airliners, has testified about the Malaysian plan before

Thank you M, Richard, Fjordman, UK Pete, and all who sent materials. More to come. The Harlem fire looks like a gas explosion but its well worth keeping an eye on it as we  now know what happens when it isn’t one.