1. Yesterday I posted an article from the National Post on a new initiative to “combat extremism”. The article is pure rubbish of course. There is no Catholic, Jewish, Protestant, conservative, Buddhist, Hindu Jain or other extremism at all and certainly not in sufficient quantities to justify a special division of the RCMP. However it is an excellent example of just how amazingly effective the Frankfurt school has been, in forcing the media and governments of Western nations to quite deliberately ignore important truths while relativizing fictions in order to force other people to ignore obvious truths. If anyone still has not seen Bill Whittle’s excellent history of the Frankfurt School and the inculcation of political correctness, please take 12 minutes and watch it now.

China says militants from Xinjiang, home to a large Muslim Uighur minority, launched the attack last Saturday in the southwestern city of Kunming, killing at least 29 people and wounding about 140.

Police shot dead four of the assailants and captured the other four.

3. Ezra video on the state of his trial for all of us.

Please check regularly at Ezra’s website for updates and appeals on his most recent fight for basic freedom of speech for all of us.

5. Russia doesn’t seem that interested in Obama’s opinions or suggestions

6. Europe finds out what the phrase, ‘being held over a barrel’ actually means.

BRUSSELS, March 6 (Reuters) – European Union countries such as Poland and Greece are worried they may face gas shortages and economic damage if Russia stops pumping the fuel to Ukraine, with Kiev facing a Friday deadline to pay Moscow a $2 billion energy bill.

7. Mohammed Asif warned one worker at Costa Coffee on Leeds Road that he would slit his throat as he tried to prevent him from entering again.

The 26-year-old is currently serving a 17-month custodial sentence for offences including possession of cannabis with intent to supply it.

8. Ray Mallon: ‘This was disgraceful behaviour by a small section of the Asian community’ 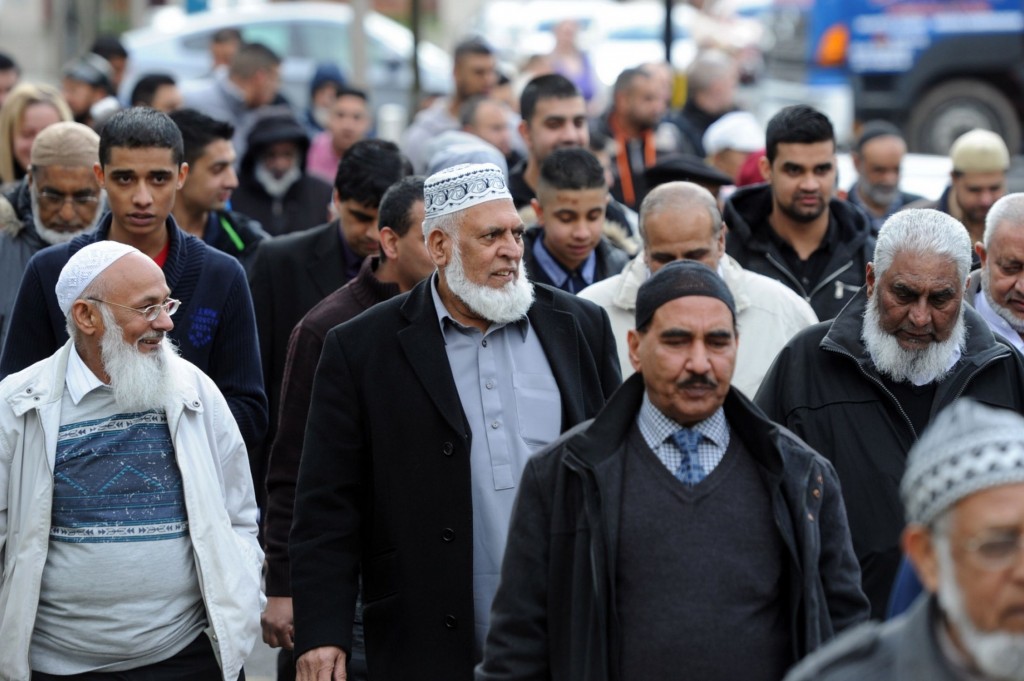 Thank you LenaN, M, EDL Buck, and all. More to come.