(I suggest that for all those who think the problem of islamic activities is an issue only for far away and exotic places like England or Detroit, might think again.)

The photos of Jackie Chamoun, which were taken for a calendar, show her holding strategically-placed ski equipment to protect her modesty as she poses in Lebanon’s Faraya mountains.

(If I were she, I would consider moving to a country where exposing adipose tissue is not a death penalty offense with no due process) 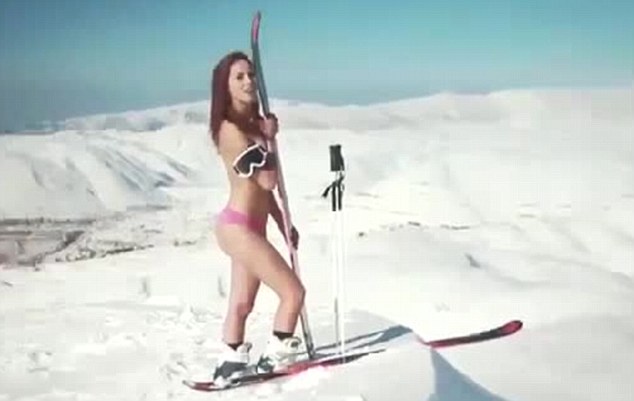 5. UK: Schoolboy gang locked up for savage attack on a man for being GINGER after they confessed to their teachers

A gang of schoolboys dragged a cyclist from his bike before kicking him repeatedly as he cowered in the road – just because of his ginger hair. […] A witness said the boys were ‘almost dancing on him’, while a motorist who sounded his horn in a bid to stop the attack called it ‘relentless’. 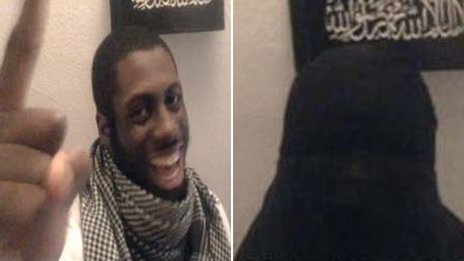 A British Muslim has pleaded guilty to posting videos on YouTube glorifying the killing of Fusilier Lee Rigby.

In one of the videos, he hailed the murder as a “brilliant day” and in another he mocked the outpouring of public grief, the Old Bailey heard. His wife Rebekah Dawson, 22, also uploaded the videos online.

(The real news in this story, is that the BBC actually identified the perp as a muslim with no equivocation or additional mitigating adjectives)

Thank you Grace, M, UK Pete and all. More to come.