1. Here is a comment thread that has reached 67 comments on an article about a muslim who killed his child. I recommend sitting back and reading them all. Some leftists and muslims make the usual claims about the koran and islam and peace and islamophobia etc. and some very knowledgable commenters engage in healthy debate. Check the responses by muslims to well reasoned and fact based counter arguments.

Do feel free to join in. 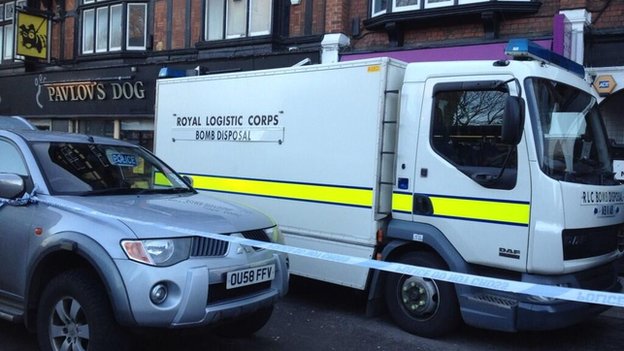 The device found at the Reading office has been made safe

A bomb has been discovered at an armed forces careers office in Berkshire.

The package arrived in the post at the premises in St Mary’s Butts, Reading, during the afternoon.

Another package was received at the Army and RAF Careers Office at Dock Road in Chatham, Kent, Thames Valley Police said. That has not been confirmed as a bomb.

3. Barbara Kay: Huron College should open up its Islam course, or shut it down

For the first time, scientists at King’s College London have identified a gene linking the thickness of the grey matter in the brain to intelligence. The study is published today in Molecular Psychiatry and may help scientists understand biological mechanisms behind some forms of intellectual impairment.

5. Imam charged with overseeing the ‘marriage’ between 12-year-old girl and man, 26, is dismissed by mosque elders THE Pakistani imam charged with conducting the alleged “marriage” of a 12-year-old girl to a 26-year-old man has been sacked from his mosque, an Islamic leader said.

(Not content to just attack his artwork, now they are attacking Sergio himself. Vlad has interviewed the artist a few times)

7. Enjoy the comments at Barbara Kay’s article in today’s National Post. Some are very worth the time it takes to find them.

Thank you M, ML, Sheik Yermami, Wrath of Khan, Grace, and many more who sent in material. It remains busy and getting busier. I am truly sorry about that.