2. Seventy members of the Al Shabab mosque in Kenya detained for another few weeks.

3. Police: Boys among 9 family members killed by militants in Pakistan

About 20 to 25 militants attacked the family’s house on the outskirts of the city of Peshawar early Wednesday, said Najeeb ur Rehman, a senior police official. 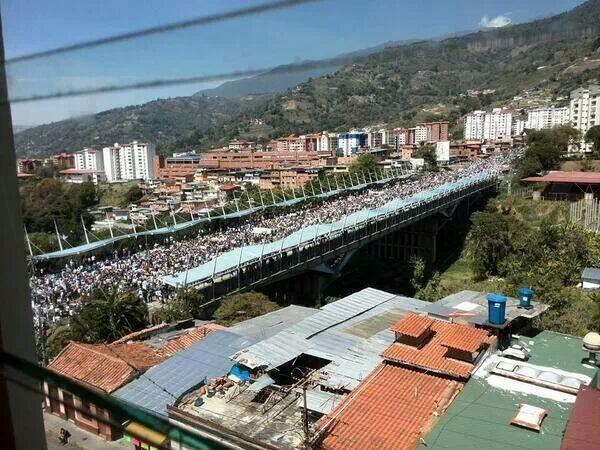 6. Afghanistan to release detainees despite US objections

Afghanistan is preparing to release 65 detainees from Bagram detention centre despite the US condemning the decision and insisting they are “dangerous”.

US officials say they have evidence the men were responsible for carrying out attacks on Nato and Afghan troops.

But the Afghan authorities say there is not enough evidence against them and that their release will go ahead.

Thank you Wrath of Khan, M, and many more. Venezuela was an amazing place before the Socialist and Islam ally, Hugo Chavez took over. It really was.