Thank you Talby for taking the time to research and write this post on the significance of Obama’s new policy of reducing the criteria for NSA searches from 3 degrees of separation to 2. The article below should offer some clarity for many of us. 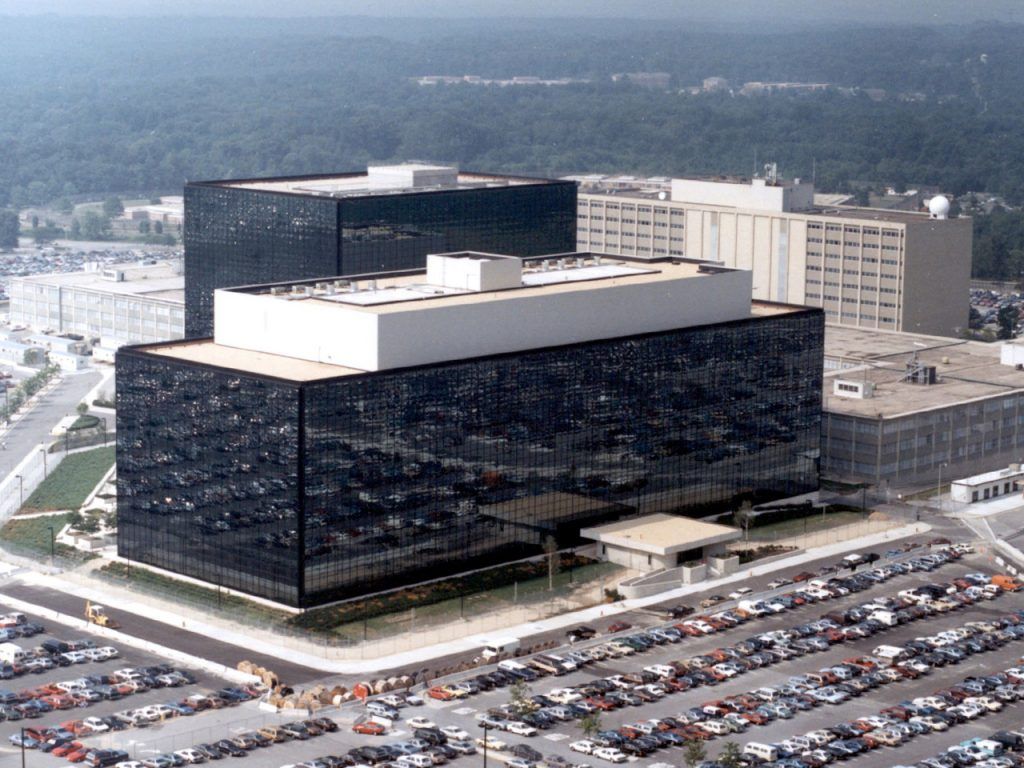 There is no better illustration of meaningless surveillance reform than “3 jumps to 2” in collection of telephone metadata. What this means is, instead of the NSA tracking, collecting and indefinately storing all of the telephone metadata of every American up to “3 steps removed” from “a number associated with a terrorist organization”, President Obama has lowered this number to 2.

When one considers the wording “a number associated with a terrorist group” for a moment, it generates questions:

1. Does associated mean that that a particular phone number is up to “2 steps removed” from a ‘terrorist organization’? Or 3 steps? Or is that just vague language for anyone at all?

To illustrate how closely unrelated people are connected, we turn to a great teacher of the social sciences throughout the ages, Kevin Bacon. If one googles the phrase ‘bacon number’ following the name of an actor or actress, google will spit back at you the degrees of separation between the given performer and Kevin Bacon.

Let’s pretend for a moment then, that the NSA have ‘associated’ Mr. Bacon with ‘terrorism’. Let’s use this bacon number tool, to find out how many people in Hollywood escape NSA suspicions because of the presence of just one terrorist, that is in our hypothetical example, Kevin Bacon.

Every single nominee for a 2013 best actor/actress Oscar are 1 to 2 jumps away from Kevin Bacon, and therefore they are all suspects.

If two jumps of association is now considered reasonable suspicion, , almost everyone who made a movie within a 70 year span would be on a watchlist. With just one jump, almost every actor since the 1930s is a suspect, including actors who had never met with, worked with or even interacted with suspect Bacon. Paring down this metadata ‘suspicion web’ from 3 jumps to 2 jumps is meaningless change, either way 100% of best actor nominees from the 1950’s and on are suspects because of thier Bacon connections.

The new change seems to bring the list of suspects from before Mr. Bacon was even born from 100% to 70%. All of the actors whose privacy would have been protected by this change are now deceased. It doesn’t take very many ‘jumps’ to connect you to someone who has, or will, commit a crime. Will that crime be considered terrorism? Or will terrorism laws be used to convict your future associate because they are easily used to get a conviction?

Perhaps someone you’ve already been in contact with, has been in contact with someone who WILL commit an act that will later be classified as ‘terror’. Every best-actor Oscar given out since 1950 was given out to someone who would be a suspect if Kevin Bacon were ever connected to terrorism. If there’s just one person who could be classified as a ‘connected to terror’ in your professional field, chat room, or city, then you’re probably connected too.