A couple of days ago, we posted a story about a muslim who somehow accidentally got himself over a high fence and three layers of barbed wire in the middle of the night and then in the dead of a New Jersey winter, naked into a narrow drain in a security water treatment plant. The media as assured us all that he was likely just trying to get away from some bacon bits a racist left near a mosque door in a neighboring state and Mr. Mohamed is the real victim in all this. (Seriously the news really did say he was the victim!)

It has been noted that this past summer, 7 religious muslims all well schooled in biochemistry and related fields were also arrested for being in a secured area of Boston’s largest water supply reservoir. No further information has been released on these people, why they were there, what they were doing etc.

So Tundra Tabloids (Tundra T is his rapper name) has taken it upon himself to make at least a partial solution we all can use as needs be. Click read more for the TT option.

Remember to always flush twice. Its a long way to the mosque. 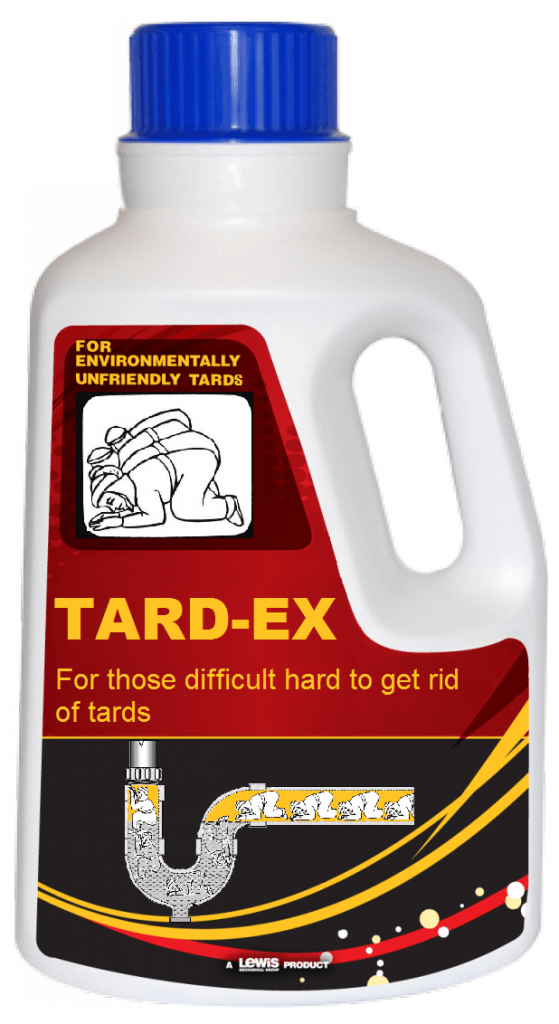 3 Replies to “Potential partial solution to one component of the ongoing jihad against the West.”