(How does that Simon and Garfunkel song go? ‘I’d rather be a doggie than a tard’?)

Tens of thousands of demonstrators took to the streets of Turkey’s capital Ankara Saturday in protest against Prime Minister Recep Tayyip Erdogan’s government, which has been rocked by a vast corruption probe.

As Erdogan arrived home after a week-long tour to Asia, about 20,000 protesters gathered at Ankara’s major Sihhiye Square, chanting “revolution will clean this filth” and “they are thieves”.

4. A Breivik admits to being a Nazi disguising himself as a counter jihadi for some kind of psychotic double bluff. (Article in Swedish) 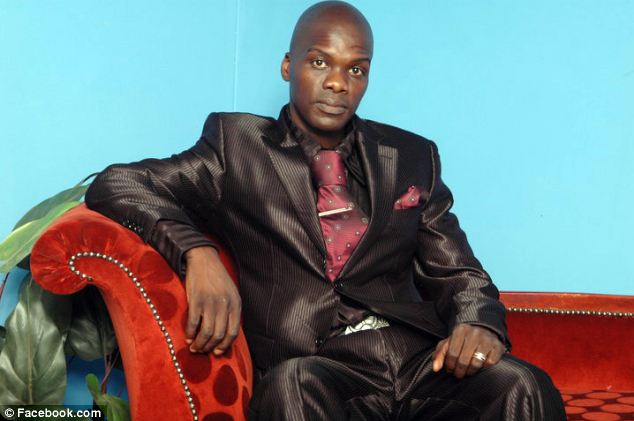 What? Don’t I look like a minister? Are you a clothes racist?