1. Man charged with murder by Skype 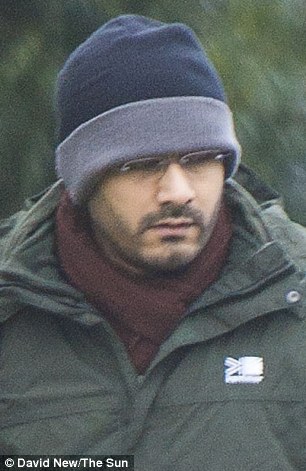 Skype murder: Ammaz Qureshi, 35, has been charged with the killing of a one-year-old in Norway

3. Swiss couple that recently converted to Islam found buried in the Egyptian desert.

The bodies were found in a hole in the garden of the villa. Photo: AFP

4. Treasonous US leftist (I recon) Lawyer released from prison early.

(This woman assisted the blind sheik from jail to try and blow up US landmarks as well as assassinate Mubarak. Next secretary of state?) 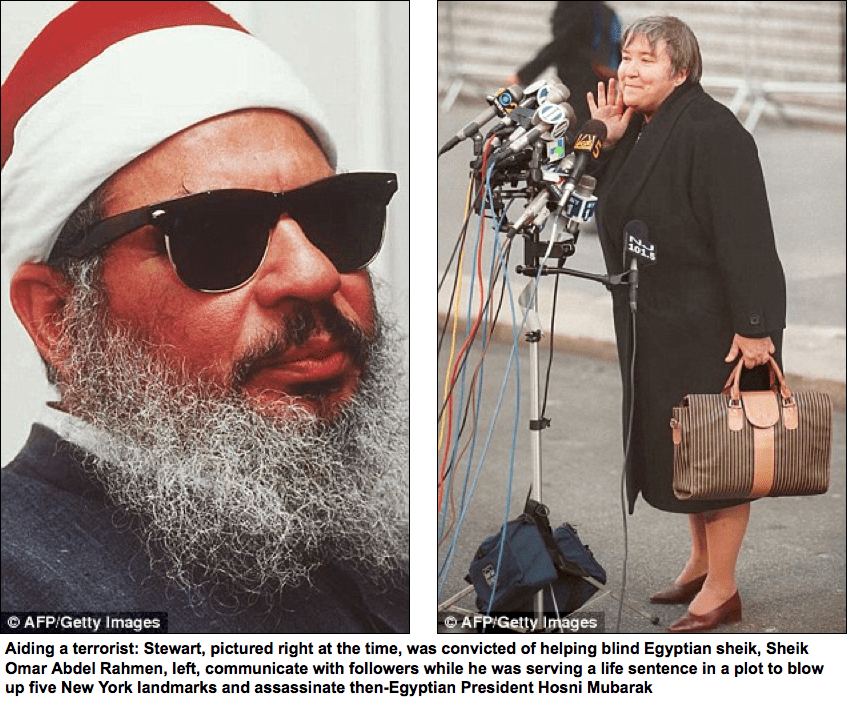 Thank you M, Richard, ML, Yucki and all who sent in material. Trying to catch up now to a 24 hour down cycle caused by a DDOS attack.