1. America’s NSA offers Snowden amnesty if he relinquishes the rest of the files he has from NSA spying activities. (My advice to Snowdon, watch the Dec. 15 2013 episode of Homeland before making any sudden decisions)

2. Lebanese Soldier ‘Hands Himself in’ After Deadly Shooting

3. Iran claims to have launched a second monkey into space and returned it to Earth 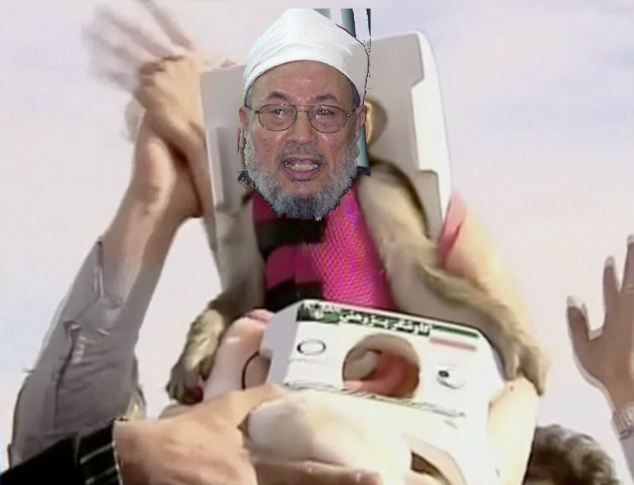 4. Modern ‘Nazi salute’ sweeping Europe (Crushing freedom of speech will always lead to this. It makes celebrities out of drooling psychos)

5. Redacted 911 report shows that the attack of 911 was not just a terrorist attack but an act of war on the part of Saudi Arabia.

7. Turkey has shipped 47 tonnes of weapons to Syrian rebels since June despite repeated government denials

8. Antisemitism on campus. (This is not just another article on growing antisemitism. That is barely news anymore. But on the selective application of anti-discrimination laws by the Obama admin in the US that seems to allow breaches of very clear laws when it comes to anti-Jewish activities but vigorous enforcement of them for other groups)

Thank you C.B. Sashenka, Richard, ML, M, and all who sent in material. More to come.