1. muslims in Paris take over main street over soccer game. The loyalty of these people living in France seems not to be in question. Its to Algeria and other muslim states and not to France. It is a pretty major show of who is in control though.

2. ‘Slave house’ couple briefly arrested before ‘brainwashing’ three women and subjecting them to decades of abuse

(The slave owners are referred to as ‘Asian’. Must be those damn illegal Japanese slavers again)

Islamist groups fighting to topple President Bashar al-Assad’s regime and replace it with an Islamic state joined forces on Friday to form Syria’s largest rebel alliance, the new group announced in a statement.

“The Islamic Front is an independent military and social force that is aimed at bringing down Assad’s regime in Syria and at replacing it with a just Islamic state,” said a statement released by the group.

One of the worst Christian massacres—complete with mass graves, tortured-to-death women and children, and destroyed churches—recently took place in Syria, at the hands of the U.S.-supported jihadi “rebels”; and the U.S. government and its “mainstream media” mouthpiece are, as usual, silent (that is, when not actively trying to minimize matters).

The massacre took place in Sadad, an ancient Syriac Orthodox Christian habitation, so old as to be mentioned in the Old Testament. 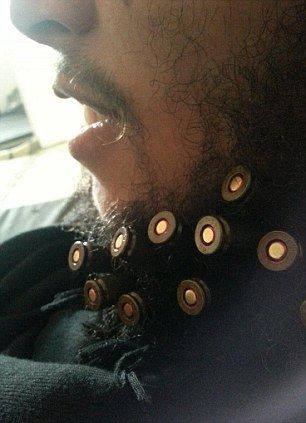 6. Bloodbath at Yemeni wedding after guests are shot dead while dancing to Gangnam Style when reveller ‘tries to fire AK-47 into the air to celebrate’

(That’s one way to lower the bar tab)