2. There are indications that far left party, ‘Golden Dawn’ is in first place in Greece should an election be held now.

3. Could ‘Super Capacitors’ be the energy storage device we have been waiting for that really will solve massive energy problems and make things like wind etc. much more practical?

4. There is one good thing about Iran though

(Please click over. The deceitful veneer that there is a difference between islam and some mythical ‘islamism’ is wearing then and the truth is beginning to show through. Please let’s  make sure everyone sees it)

7. This looks like the first practical 3D printer so far. 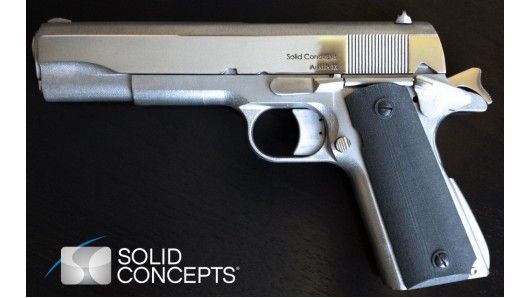 Thank you Don L, M, Fjordman, UK Pete and everyone who sent in material.