1. Prison riots under control after up to 180 foreign inmates took over wing at Maidstone jail and 70 inmates in Rugby refused to return to their cells

2. In the most excellent company of fellow islamophobes.

Kathmandu (AsiaNews) – Hindu leaders have banned thousands of Hindu female students from going to school when they menstruate because they are deemed impure. Once limited to confessional schools, now the ban covers many public schools in Nepal’s western and northern districts. A sham for many a Nepali religious leader, this controversial practice has victimised thousands of female teenagers and young women.

5. Chain mail and razor wire is being used on a six metre high triple fence separating the Spanish territory of Melilla from Morocco.

6. Greenpeace earns a lesson and not nearly as harsh as frankly, they richly deserve. (They should be on charges of crimes against humanity)

“The ‘Death to US’ slogan cannot be discarded,” Saeedi said Saturday on the threshold of November 4, the anniversary of the US embassy takeover in Tehran.

9. Truly staggering amount of enrichment this man brought to Norway 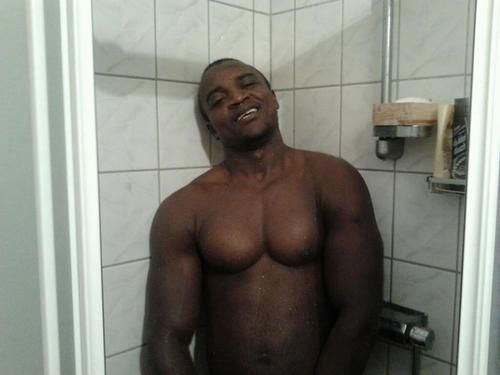 Thank you Richard, M, Taffy in Canada, Wrath of Khan, Fjordman and all