Ottawa Police are asking for help:

Unprovoked Attack by an Unknown Male

Ottawa Police Central District Investigators are investigating an incident that occured on October 22, 2013 at approximately 2pm when a 24-year-old woman was walking on Bayview Rd, near the roundabout at Burnside Ave. was attacked from behind by an unknown male. She was struck in the head with an object, which caused her to fall to the ground. The suspect was last seen walking south on Bayview Rd.
The male suspect is described as: light brown skin complexion, 30-40 years old, 5’6″ (168cm), thin to medium build. He was wearing a black jacket – possibly leather, greenish baseball cap and black sneakers. See photo: http://bit.ly/17MoAG5
Anyone with information that could assist in this investigation is asked to contact the Ottawa Police Central District Investigators at 613-236-1222, ext. 5166 or phone Crime Stoppers at 613-233-8477(TIPS) or toll free at 1-800-222-8477 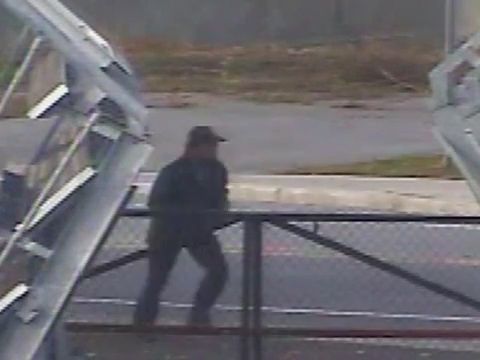 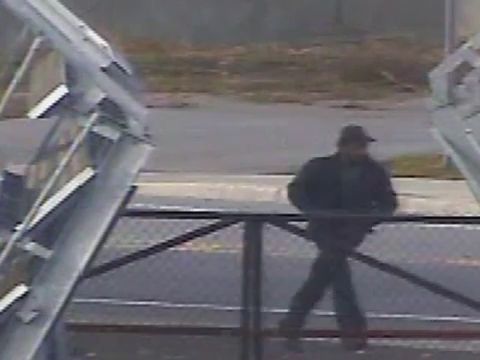 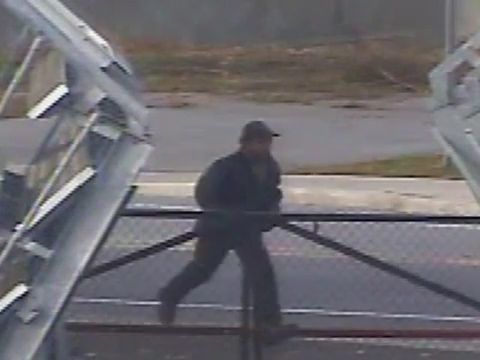 4 Replies to “Cultural enrichment in Ottawa”