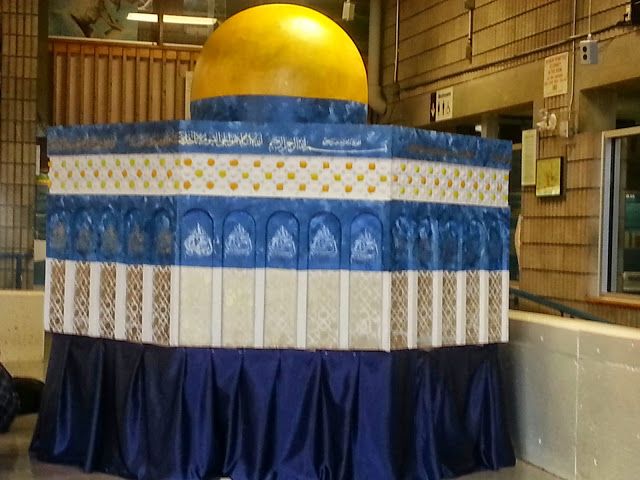 Montreal — The Quebec college of physicians has issued a warning to doctors to stop performing virginity tests, a practice linked to bridal purity and family honour.

Gynecological exams for virginity certificates contravene the profession’s code of ethics on several grounds, including breaching patient confidentiality, said Charles Bernard, president of the Collège des médecins, in an interview.

A Frenchman believed to have had links to a German al-Qaeda cell behind the 11 September attacks on the US has been remanded in custody in Paris.

Naamen Meziche, who is of Algerian descent, has been placed under formal investigation.

He was deported from Pakistan on Tuesday and faces charges of criminal conspiracy regarding a terrorist enterprise.

4. A communist French city flirts with the far right

…the results are a potential weathervane for nationwide municipal elections next March. An IFOP poll this week found that the National Front is the front-runner in EU parliamentary elections in May, with 24 per cent of prospective votes – two percentage points ahead of the centre-right UMP and five points behind the Socialist Party of President François Hollande.

(On a similar subject, here is a video from May 2012 on Islam in German schools as well)

Thank you Grace, Wrath of Khan, M, Fjordman and more.