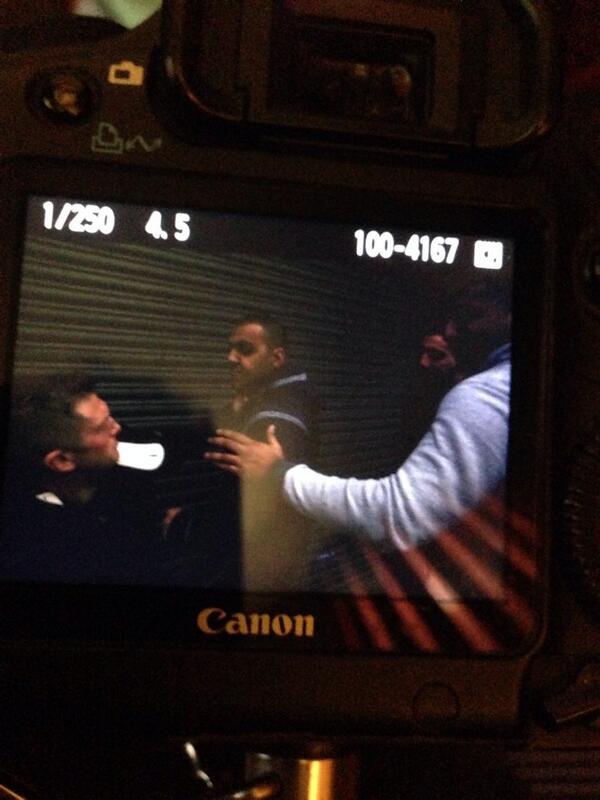 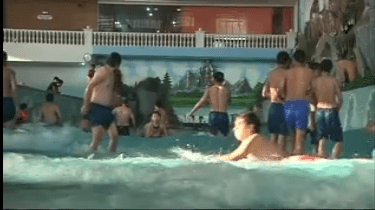 2.Afghanistan opens a water park but allows no women in. Video at link but be warned. This video could easily be mistaken for being at the new Gay-Disney in San francisco. (I guess I know what kind of Tourism Afghanistan is shooting for now. Still, its better than shooting at tourism)

The Mavi Marmara was sent by the IHH, a Turkish- government supported, al-Qaida-aligned group, to try to break Israel’s lawful maritime blockade of the Gaza coast. When the lightly armed naval commandos boarded the ship they were attacked by terrorists wielding knives and iron pipes. They were stabbed and bludgeoned. In the violence, nine Turkish terrorists were killed.

By forcing Israel to apologize to Turkey, Obama took the side of the aggressor against the victim.

A video of a Saudi Arabian woman driving in defiance of the country’s long-standing ban on women drivers has gone viral, reeling in over a million views since being uploaded to YouTube on Oct. 5.

While there is no specific law to prevent women from driving in Saudi Arabia, they cannot apply for driving licences and have previously been arrested on charges relating to public order or political protest for driving.