1. Femen seems to have been founded and directed by a Ukrainian man.

(I suppose one must decide on a personal basis if this changes the moral calculous of this group or its agenda. In a way, it speaks to the extent to which one decides women have agency in order to determine the extent to which this new information impacts ones views of the group. There are also other variables. But most attacks as a result of this I suspect will speak to people’s general belief in the political agency of women.)

2. In some parts of the UK, indigenous people are getting fed up with inadequate services delivered by people who cannot even speak the local tongue and are refusing to hire them. (The paper spun it their way of course, and I am trying to set it right)

Al-Qaida-linked rebels launched an assault Wednesday on a regime-held Christian village in the densely populated west of Syria and new clashes erupted near the capital, Damascus — part of a brutal battle of attrition each side believes it can win despite more than two years of deadlock. 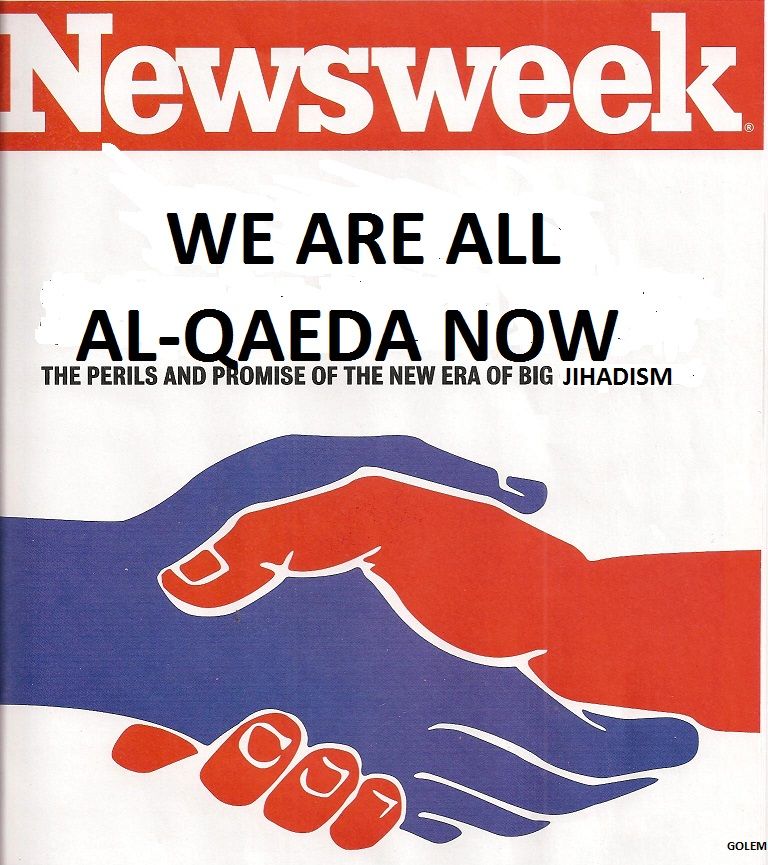 6. Russia releases its own findings on chem-weapons to the UN