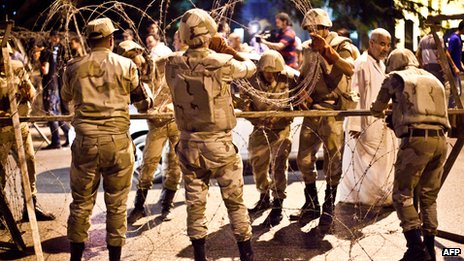 At least 36 Islamist prisoners have died in Egypt during an apparent attempt to escape during their transfer to a prison outside Cairo.

The interior ministry gave conflicting accounts of the deaths, initially saying the men died from gunfire during an attack by unidentified gunmen.