1. Police are anxious to speak to a person who boarded an empty bus in the UK and squirted liquid towards the driver causing the bus to hit a wall. 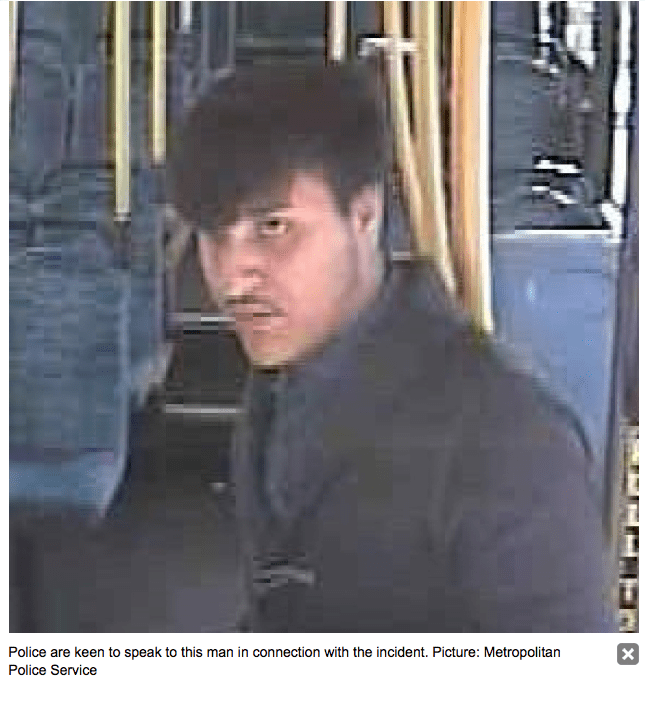 Summary: During his packed Black Hat USA keynote NSA Director Keith Alexander assured the crowd that the NSA’s surveillance programs are lawful interception; attendees did not hesitate to shout “Bullshit.”

3. If you renounce your faith in Morocco, watch out! John Turnbull tells the story of Imad Iddine Habib and his fight against the combination of church and state.

[…] This placed Imad and his associates in a dangerous position — not only could the authorities lock him up for blasphemy, but he risked getting dragged out of him home and beaten to death by anyone feeling particularly pious that day. […]

4. A church was burned down in Germany. Unofficial witnesses said that muslims danced and sang as they watched it burn. Articles and video will appear over the next 24 hours. Thank you to all who will be and are working on this. PI News link in German here.

5. Manhunt launched after girl, 12, is ‘pinned down and raped by two teenagers’ in midnight attack

The first was dark-skinned and of mixed race, with a diamond stud in his left ear and a London accent. He told the girl his name was Mo and that he was 17.

The second was described as black and very tall with big lips. His hair was partly shaven and he wore black trousers and a red and blue shirt.

Iran’s outgoing president Mahmoud Ahmadinejad has said 5,000 new centrifuges are ready to start operating at the country’s nuclear facilities. These are in addition to the 12,000 centrifuges already in operation.

7. Daily Mail story on lunch lady who was fired for failing to stop a muslim kid from helping himself to a meal with pork in it.

8. “I’m going to break every white bone in your white face”

An Asian footballer who racially abused a referee and threatened to kill his family after he was sent off during a match has been jailed for his 20-minute rant.

Wasar Ahmed, 23, launched a foul-mouthed racist tirade against Ian Fraser after he gave him a red card warning the official: ‘I’m going to break every white bone in your white face.’