The march was in defiance of an army warning early Monday, and risked a new confrontation after dozens were shot dead in clashes with security forces at the weekend.

2. Laughing thugs poured acid over mother as she walked her six-year-old twins home from school

It is thought Yannick Ntesa, 25, sprayed the acid and made his getaway in a red BMW with
Abdul Motin, 28, and 31-year-old Ahad Miah. 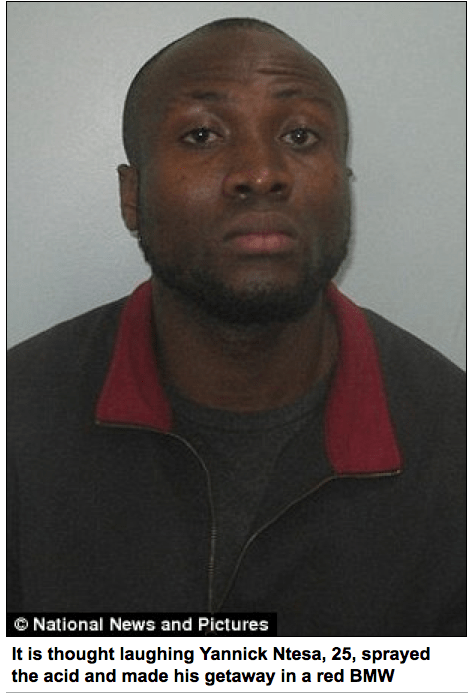 More than 40 passengers are injured as two trains collide head-on just outside a station in western Switzerland.

Emergency services were on the scene of the crash at Granges-pres-Marnand, in the west of the country and around 31 miles southwest of the capital, Bern.

According to local media 44 people have been injured, four seriously.