1. When absence of news is news itself. Still no press on the cabbie described as Mexican or middle eastern origin who stabbed a potential fare to death. Radio silence for some time now.

2. Black on E. Asian crime in the U.S. (Race crime that doesn’t fit the narrative) 4. Egypt’s Morsi likely to go to same prison as Mubarak (Now THIS could make a great Egyptian sitcom. They could call it, ‘Karma Tards’ or, ‘The food is Better in Here’ or something)

5. A New York court sentenced on Tuesday Palestinian Authority Arab-American Andy Ashkar up to 25 years in jail for stealing a winning $5 million lottery ticket from its rightful owner, Robert Miles.

6. POLICE have issued an urgent appeal for information after a pregnant woman was attacked at a Chadderton ATM. H/T EDL Buck

She was followed to a cashpoint at Asda on Milne Street by two Asian men, who demanded her bag

8. Massive riots in Egypt, possibly even by Egyptian standards. More than 100 people killed and 1,000 injured in clashes in Egypt as deposed president Morsi is formally accused of murder and conspiracy with Hamas 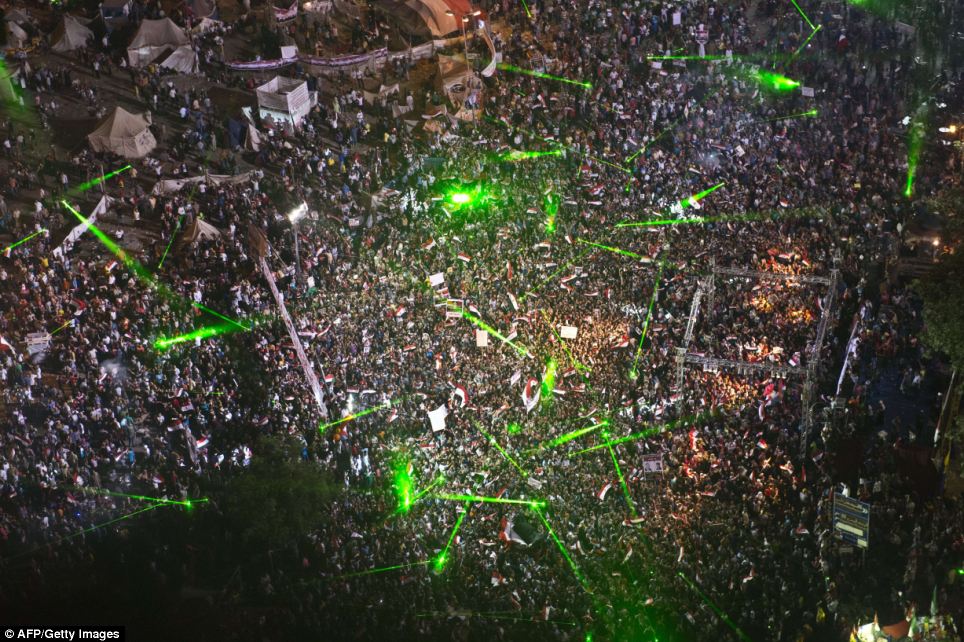