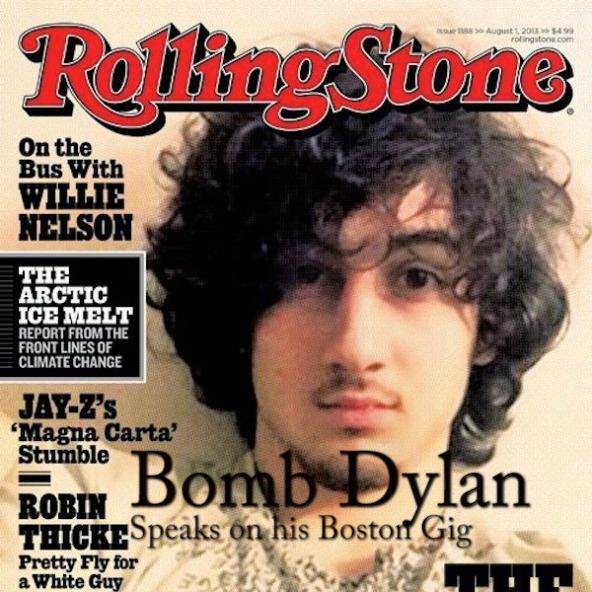 2.USPresident Barack Obama reminds us that its probably a good thing Trayvon Martin was shot or else he might have been president 30 years from now. (OK how is that joke worse than a micromanaging president who undermines the judicial branch? Obama does real damage. I made a tasteless joke)

4. If anyone wants to know why the US is in the mess it is in, please watch this:

5. Bill Cosby gets it exactly right.