Personally I think the government along with the media in the UK are guilty of a crime because of the way these incidents are reported. We all already know who committed this atrocity. But we are being denied the information deliberately because it interferes with the illusion of multicultural harmony and islamic integration that the government insists is the case. To be lied to by the people who take our money from us and operate against our own interests and against our own security is the height of sedition. And sedition by the government against their own people. If ever there was a reason for the EDL it is this. 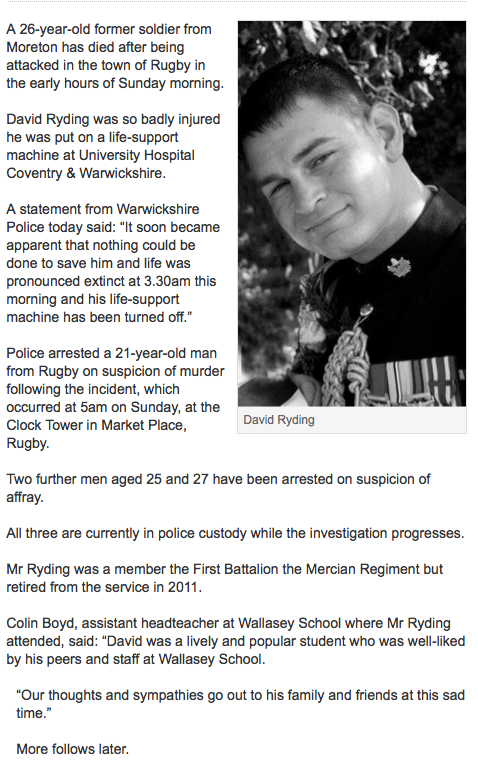