Tommy and Kev, who had walked from Hyde Park, have been arrested at Aldgate, on the border of Tower Hamlets, which appears now officially a “no go zone” for natives. 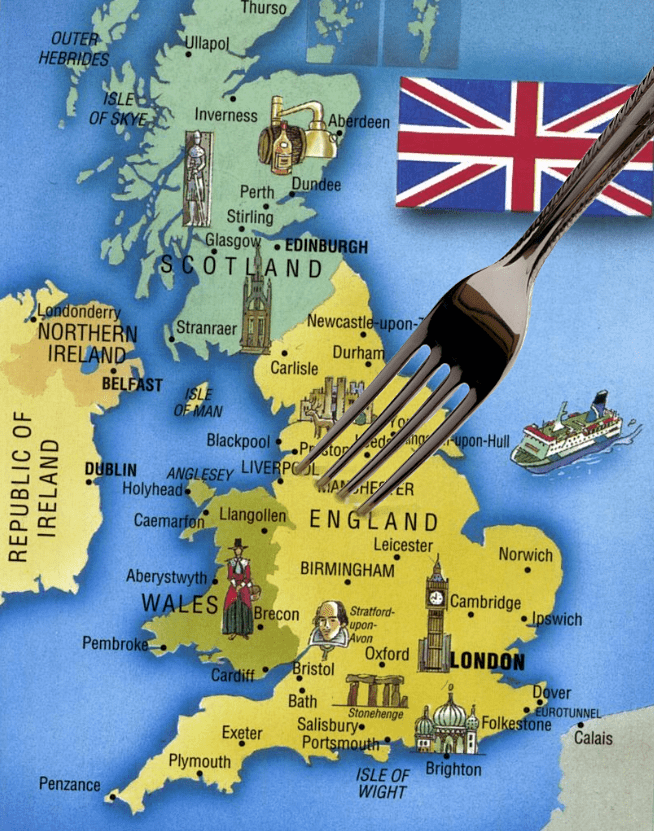