1. Notice how many people have been arrested for several ‘attacks’ on mosques (A tiny exploding battery set outside the perimeter of a huge building that did no damage to anything and wasn’t even noticed till 2 days later is hardly a bomb) yet none of them have been named. We have a pretty solid idea that the arson people were muslims on an insurance job though.

2. Peaceful Jordan seems to have figured out that whatever it is the US is actually doing, it is probably screwing it over. At this stage I wouldn’t trust the Obama admin to pay it’s half for lunch. (H/T Richard)

3. While riots in Egypt have become about as newsworthy as bombs going off in Iraq, it is interesting that despite staggering opposition to the fascist theocratic government of Morsi, the USA has decided not only to continue to support him but to send US troops to defend his gov’t from protestors while pretending to neutrality. 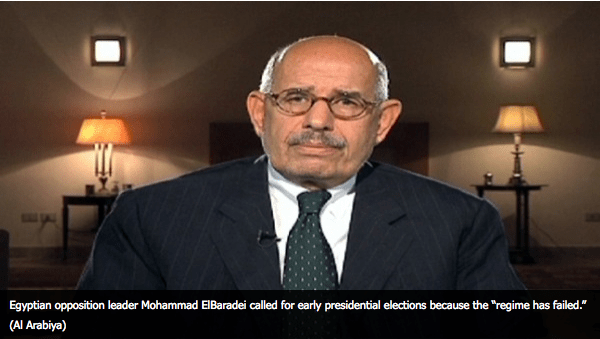 ElBaradei, a Nobel peace laureate and former chief of the International Atomic Energy Agency (IAEA), said in a video message released on Saturday that President Musi has “failed” in leading the nation toward a proper democratic path following the Jan. 25, 2011 revolution.

6. Illegal muslim immigrant makes mad lunge for British pensioner in hospital in unprovoked attack, attempts to kill him. There are quite a few interesting little sidebars in this story if you read slowly and think about it. Like this one:

7. A month after her 15th birthday, she told police that one of her abusers, Akhtar Dogar, was forcing her to have sex with him and other men.

But instead of following up these allegations, she said officers threatened to arrest her for wasting police time.  H/T DP111