At least 27 people have been killed after gangs armed with knives attacked a police station and a local government building in a remote region of western China today, according to state media.

The Xinhua agency said mobs in the Xinjiang region – home to a large Muslim Uighur minority – set upon buildings in the township of Lukqun at around 6am local time, stabbing people and setting fire to police cars. 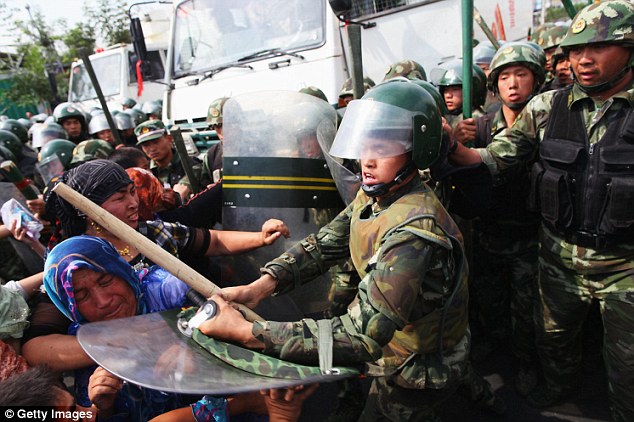 The reported unrest in the region was the deadliest since July 2009, when nearly 200 people were killed in riots pitting Uighurs against ethnic Chinese in the region’s capital Urumqi.

The reasons for today’s attacks were not immediately clear.