1. It seems the Sunnis in Egypt are also gearing up for the classic sectarian war as well as the genocidal ones against non-muslims.

Ahram.Org: Eyewitnesses say that Salafist sheikhs in Giza village led a mob attack on Shia families, accusing them of being infidels and spreading debauchery, leaving four dead and scores injured.

CAUTION: This appears to be the actual video of it. This is fairly harsh. And one might be hard pressed to find a better definition for ‘savages’ than what takes place here. 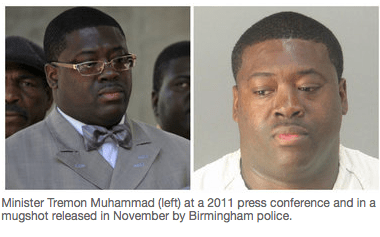 3. The Daily Mail story on, ‘The Bomb the imam took home for the weekend, then called the police on Sunday’